His Best Friend Disapproves Of His Boyfriend. But Something Good Comes Out Of It. 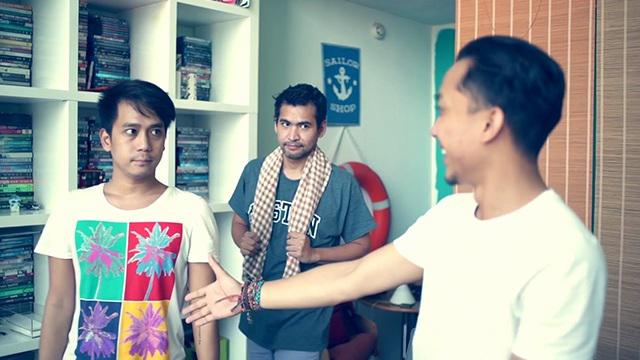 The moment that Lukas was dreading has arrived. His best friend Timo is making a surprise visit to check out the new man in his life, Aghi.

It was important to Lukas that they got along, but it doesn’t happen that way. 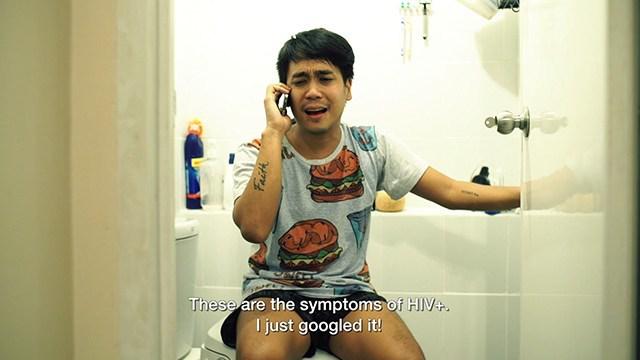 Upon Aghi’s insistence, Lukas and a very reluctant Timo find themselves at the clinic for an anonymous HIV testing procedure.

The wait for the results is torturous for Timo, because he thinks he is HIV-positive. He even relates his will to Lukas over the phone! 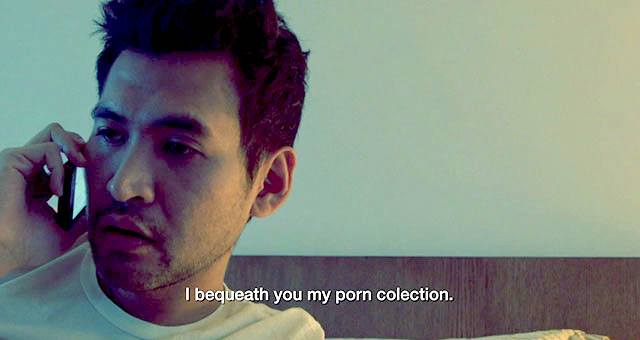 What were the results?

Did anything good come out of the clash between the bff and the bf?

‘Episode 4: The Test’ is the fourth of a nine-part web series about two gay men in Jakarta. Join them in Episode 3 to watch how Aghi told Lukas about being HIV positive, or watch the web-series in full here.

He’s Not Going To Let His Gay Best Friend Marry A Girl. No Way.
He’s Found The One. But The One Comes With Baggage.
He Would Rather Date A Girl Than Come Out To His Parents
What Makes You A Bestseller On A Dating Platform? The Right Profile Picture.
He Was Cyber-Bullied On Facebook By His Student. For Being Gay.