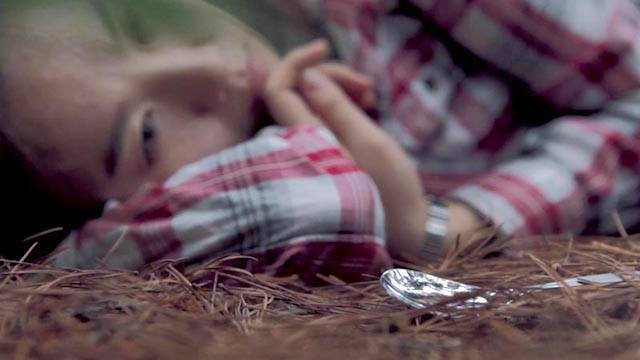 The boyfriend disappeared after their camp-out at the forest. His last words were enigmatic, something about being a spoon. It was a made-up story, and he could not follow his train of thought.

She shrugged it off and went to sleep, but she finds herself waking up alone in the woods. Beside her is her spoon. Her boyfriend? Gone. 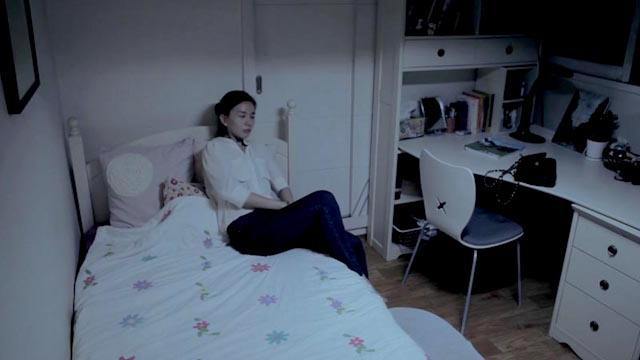 She gets on with her life, without the boyfriend, but she begins to form a strangely strong fondness for her spoon. 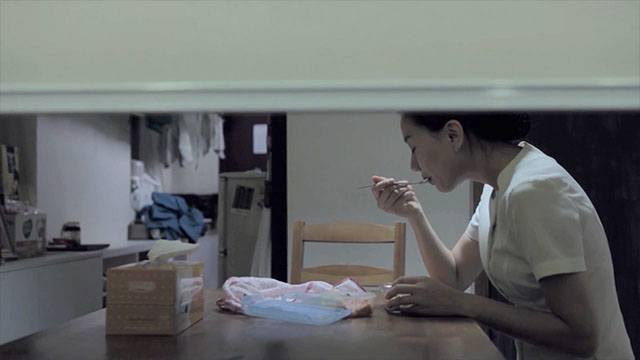 What’s a girl to do? Well, with a bit of imagination, one can do plenty.

Watch ‘The Spoon’ by Shinyoo Kang (Korea / US) on Viddsee:

‘The Spoon’ is part of our Korean American Film Festival New York channel on Viddsee.

Just one more! Watch this Japanese thriller Made: This straight-laced office lady has a double life that almost gets exposed. Almost.

Helplessly, He Fell In Love With She Who Stirred New Life Within Him
He’s A Long Lost Friend & A Perhaps Lover 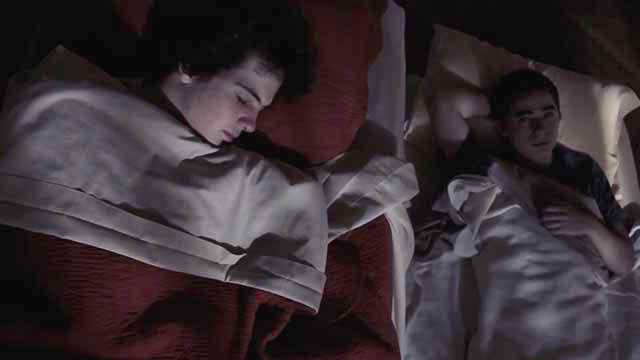 They’re Both In Bed, Pretending To Sleep. But Something Else Stirred.