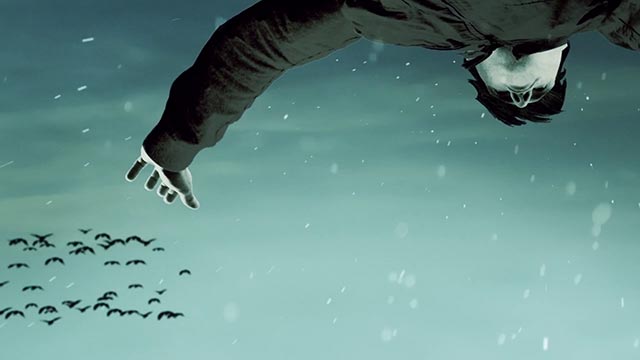 Do you ever wonder what life will be like in your death? Not the after life, but life after your death?

Death is so often thought as an absolute, the end of life. Yet, the nearest and dearest of those affected by tragedy are still alive and they carry on. A little less spring in their step, deep furrows on their forehead and a numbness in the chest that veers from dull ache to a bitter roar.

Here’s a poignant look at all those left behind, all those who still feel the presence of the dead.

Just one more! Next, watch Moriendo: Death had a kind face. In her loneliness, he was her best friend. 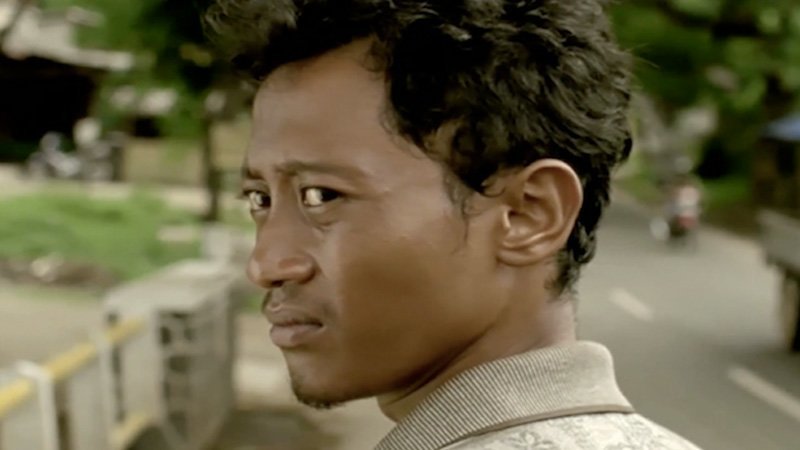