When Lucas wore the paper hat, he was transported. Instead of a young boy playing in the playground, he was a gallant knight, on a quest to save his princess. 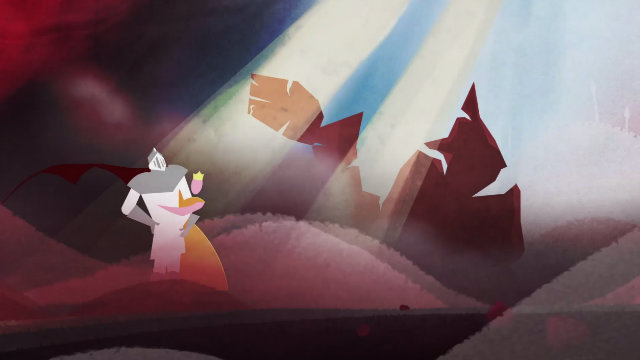 The hat was his shield. It was easier than confronting Angie, his neighbour he had a crush on. In his make believe world, he was a hero. Her hero. 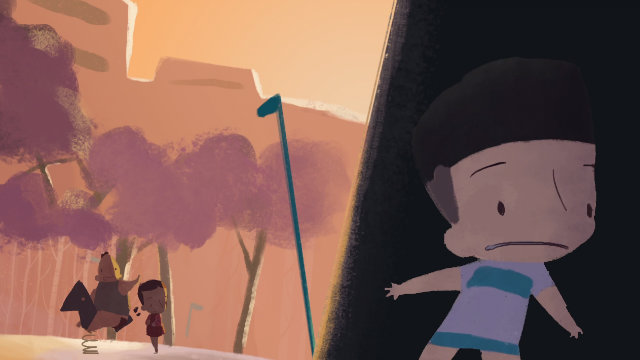 But when he comes across her lost doll, he gets the chance to step up in a way he hasn’t before.

He has a deadline to deliver and in his moment to shine, he’ll find that his paper hat comes in most handy – but not in the way he envisioned.

‘Princess’ is one of the short animation films competing in DigiCon6 Asia, Asia’s Supreme Short Movie Contest. Watch the 17th TBS Digicon6 Awards Films here and vote for your favourites!

Simply click the HEART “♥” button to vote. The number of HEARTS will be counted towards the voting. The voting period will be from now till 23:59pm 2nd October 2015 (Singapore Time). 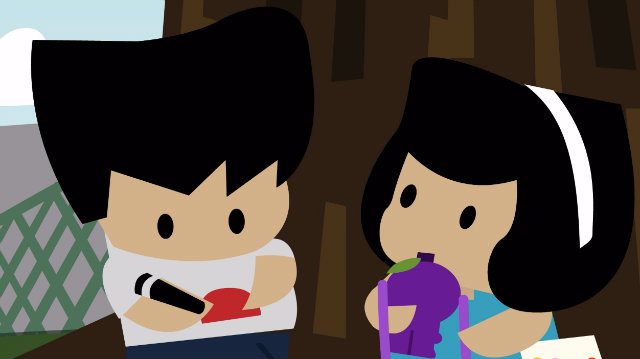 They Were Outcasts Spurned By The School. But They Had Each Other. 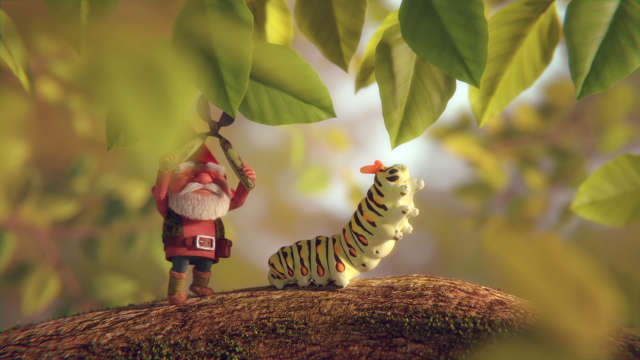 He Helped The Bug. Then When He Was Struggling, He Helped Himself. 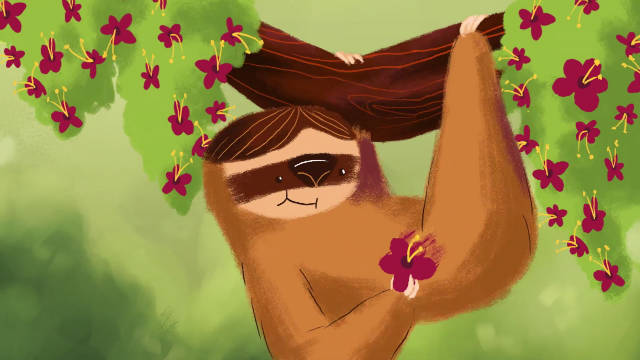 Don’t Judge An Animal By Its Adorable Face. Sloths Are The Worst.
Beneath Bright Smiles And Lofty Promises, He Hides A Skeleton Of Lies
The Little Hero Who Couldn’t Fly Realised He Didn’t Need Wings