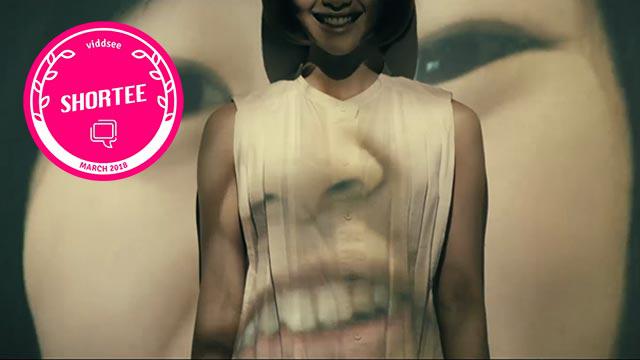 Since she was a child, Eri has mastered the art of putting her best face forward.

She hid her emotions behind a fake smile, always seeking to please others. 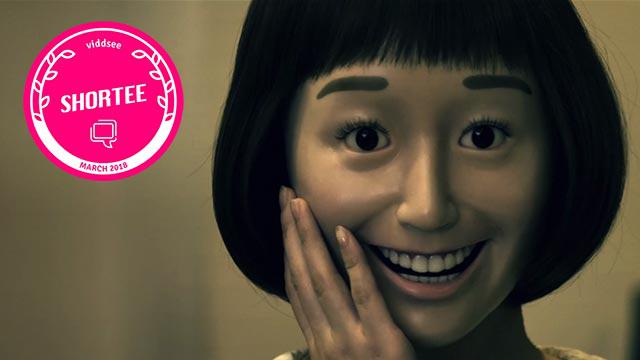 To her surprise, she woke up one day transformed into a doll with the same grin frozen in place.

And nobody noticed the difference! 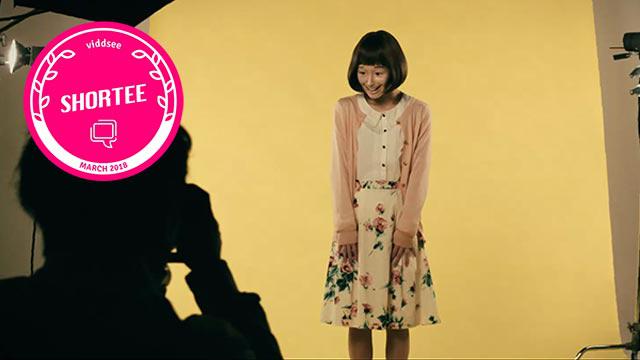 Her permanent smile caught the attention of a talent scout who saw the makings of Japan’s next pop idol in her pleasant face. 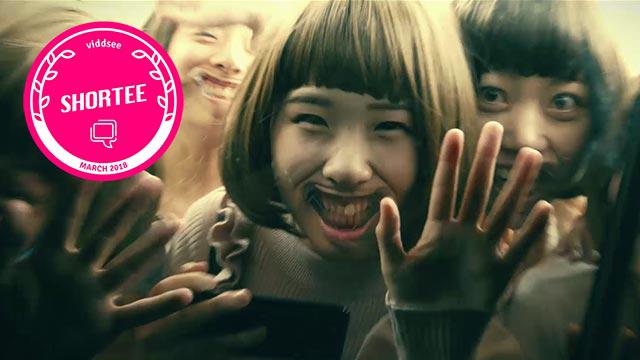 Eri went viral. Teenagers coveted her style, cutting their hair into a similar bob and wearing retainers to recreate her smile. 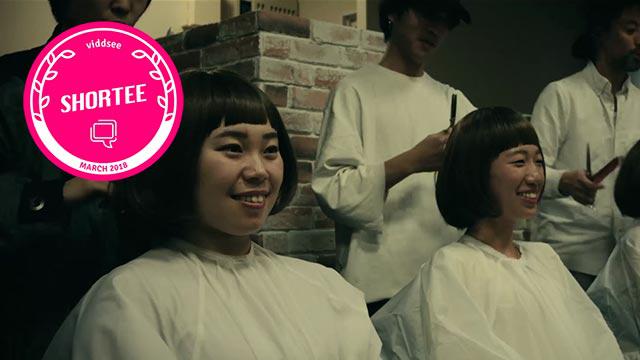 The intense attention was more than Eri could handle. Her lie was reflected back at her by the adoring public. 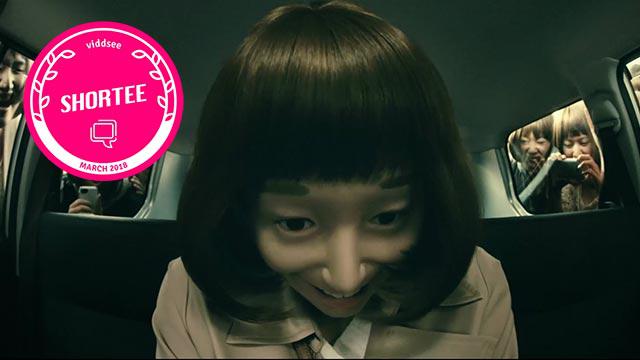 She reached her breaking point, and for the first time, unveiled her true feelings for the world.

Watch ‘The Dolls With Attitude’ by Naoya Yamaguchi (Japan) on Viddsee:

‘The Dolls With Attitude’ was the most-watched, most-loved short film last month, and it’s our March Viddsee Shortee!