The girlfriend’s pissed at him. He’s gone too far this time. She’s going off for her morning routine, and so has he – sitting in his undies, in front of the TV, munching on a bit of breakfast.

She’s not saying what’s bugging her, and he just gives her a blank face.

But as soon as she’s off, he springs into action.

Jill, the girlfriend, is at a cycling trail and he’s got to hurry. He’s got a surprise for her. For it to work out, it’s all about timing.

It’s all about timing, Jack. Timing!

Just one more! Watch this Japanese thriller, Made: This straight-laced woman has a double life, and it almost gets exposed. Almost. 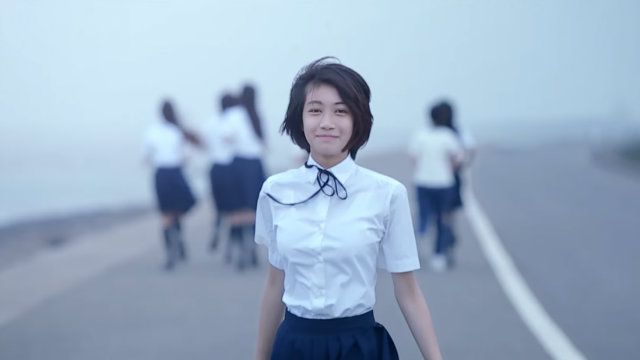 Time May Heal All Wounds. But You Don’t Just Sit Around And Wait.
Their Dream Home Came At A Bargain, And With A Chilling Surprise 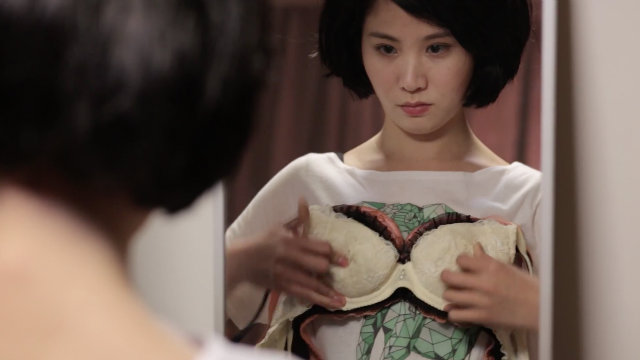 Confidence Was a Bra Size. So She Decided to Fake It Till She Made It

What This Little Girl Did Lands Her With A Pleasant Surprise 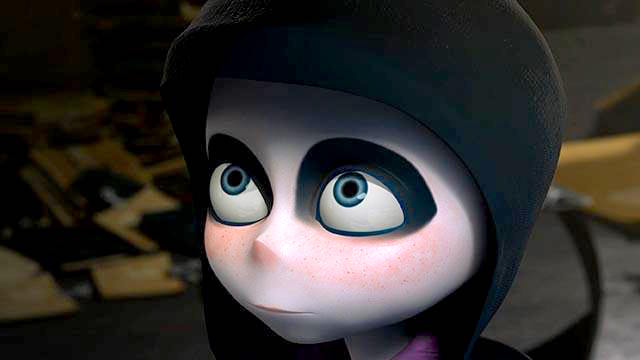