The human mind is a container of horrors, says filmmaker Alexii Muftoll. This Jerusalem-based screenwriter, director and visual artist commits his works to the murky grey waters of human consciousness, needs and wants.

He gives us a sample in his animated short film ‘In The Tall Grass’.

We watch an imprisoned Joseph, trapped between reality and nightmares, struggling and repressing his desires for a little girl. It’s a shrill, feverish, fearful life. Its emotional state is narrated through excellent audio editing; the socio-political setting gives it a dull, dire pain.

Alexii spoke to Viddsee BUZZ about this animation and his work in the “social horror” theme.

Here are our takeaways:

#1 – The Tyranny & Oppression, In The Tall Grass

The animation opens with a radio broadcast that gives the film a deeper social and political context. There’s first a brief Czech song playing on air, cutting to news reports of the 60th anniversary of the October Revolution in Russia. 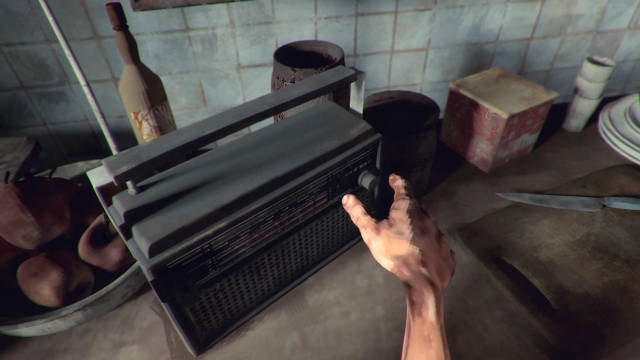 This is a reference to the citizen’s uprising, the 1968 Prague Spring, in Czechoslovakia, and the violent response by the Soviet Union army.

This oppression is mirrored in Joseph’s twisted urge to dominate the little girl. This sets the stage to Joseph’s terror and conflicted state of mind, and his dull, defenceless existence.

“We don’t always realise, but every one of us is full of demons, it just takes a little to let them out.”

The world is one of continuous horror and we are all living it, opines Alexii. He points to the Internet for a classic example. A provocative article may be met with user comments that are far more horrific than the actual content, and the faceless nature of the Web allows us to unleash our inner demons.

Hence, social horror is the exploration of the human id – humans most basic of instincts and reactions – and Joseph was the face of it in this film.

#3. The face of true horror is yourself

The looping narrative of ‘In The Tall Grass’ was Alexii’s way of showcasing the most horrifying thing a human can experience – one’s own self.

To him, true horror is “when you’re fully conscious about your own gruesome nature and you have nothing to do but to live with it.”

#4. How music created a mood and it became the basis of the film

The heavy atmospheric tune of ‘Cold Autumn in Belgrade’ by DMT inspired the mood for the film with its heavy ambient themes. Wanting to capture that dark yet beautiful tone in the film, Alexii then looked at the Polish artist, Zdislaw Beksinski and French artist, Jean Rustin, to create the almost grotesque and otherworldly visual of Joseph and the world he inhabits. 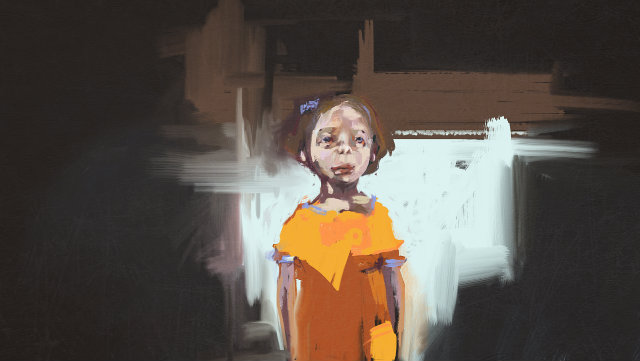 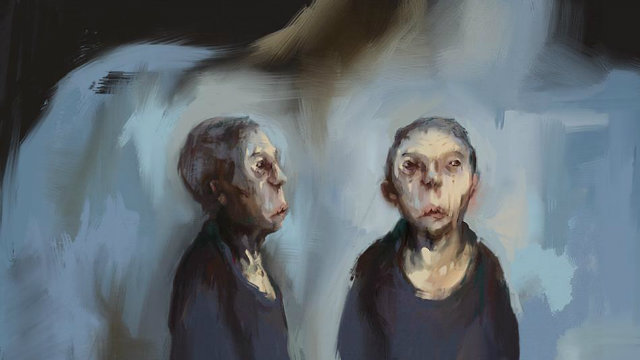 #5. On why animation is his medium of choice

“Animation as a medium, gives me absolute freedom with minimal investment,” he explains. “By that I mean, that I still want to make films at the highest production quality as I can. Just imagine how much it would cost me to make only couple of long shots in the film, with all the equipment I need.

But not only that, in animation, I can also decide and choose every little aspect of the film. Here for example, photo realism might be a weak point, but on the other hand, we made it realistically enough, but it’s twisted realism, just like the story itself.”

And what is he up to these days? Alexii is currently working on his next short film about mental illness and envisions a trilogy out of it. He is also working on a screenplay for a live action movie.

Here’s to exciting times ahead, Alexii!

Next, watch Nascent: He’s ready to make the cut. But he can’t survive without his brother.

Animation For Adults, A Collection Of The Morbid, Gory And Perverse
She Sensed Something In The House. It Wanted To Come Out And Play.
Step Inside This Photo Booth For Instant Photos… And Instant Death

3 Doors of Horrors Will Leave You With Cold Sweat
He Pled For Help, But Society Was Full Of Animals In Human Skin