Death Stared Them In The Face. Hope Was Their Only Weapon. 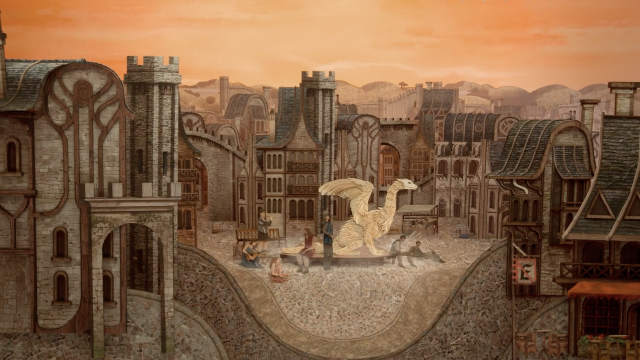 Played out against this finely-detailed fairy tale backdrop, the war on drugs is re-imagined as a medieval allegory to breathtaking results. 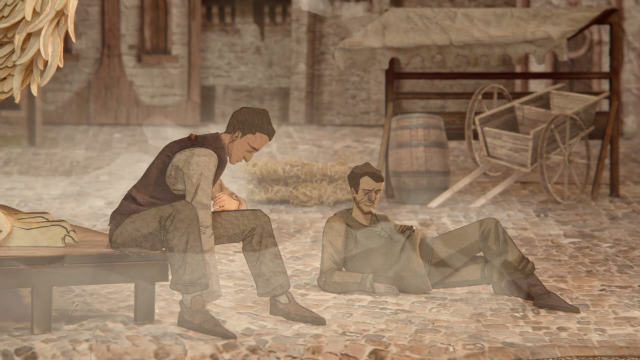 Drugo the dragon is first seen as the kingdom’s favourite pet, a plaything for all citizens offering respite from life’s demands. But when some people start neglecting their family and work for Drugo, the king declares a kingdom-wide ban on the dragon. 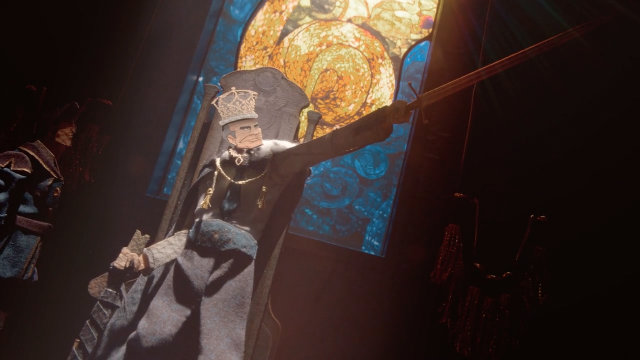 As we know the story to be true, the campaign only leads to more people seeking out the dragon’s company in illicit manners. And the harsher the king waged his war, the stronger and more menacing Drugo grew. 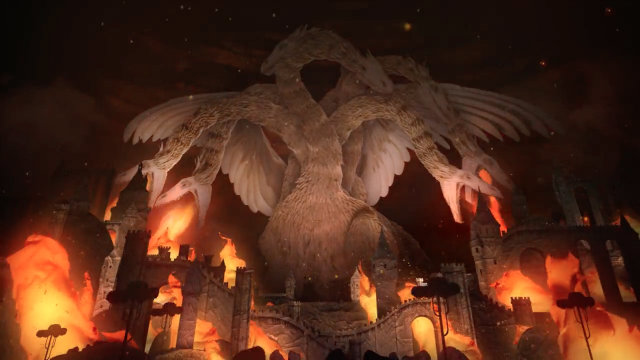 It’s a thoroughly effective parable, and the stunning stop-motion fairy tale reflects reality without losing its urgency or meaning. There’s no idealistic ending here either, but a hopeful one built on acceptance and support, rather than plain punishment.

‘Drugo’ was commissioned by the Global Commission on Drug Policy, developed by Almap/BBDO agency and produced by Vetor Zero studio in Brazil. To watch how they brought the rich animation in life, watch the making of video here.

Just one more! Next, watch Gangster, Addict, Dancing Queen: Once upon a time she was into drugs, gangs and prostitution. 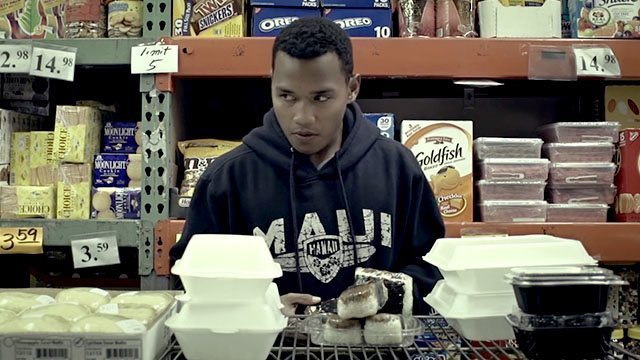 Rob The Cashier Or Just Walk Back Out? He Needs To Decide Now.
He’s A Zookeeper, Carer. But He Can’t Truly Be Free, On The Other Side. 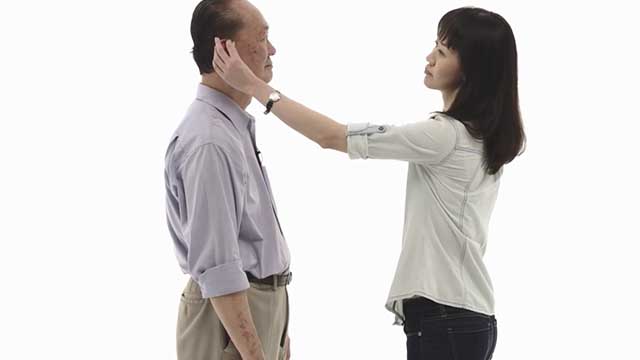