“The Most-Feared & Dedicated Person To A Film Is Its Director”

Sabrina Poon (‘Spoon’ to her crew and friends) is the director of two popular short films on Viddsee. The first is an LGBT drama about two cousins, ‘In.Different’, and a documentary about an ex-convict’s thoughts on his second lease of life, ‘Ruslan’.

We speak to this filmmaker as part of our highlight in March on female filmmakers in conjunction with International Women’s Day.

Here are some takeaways from our chat about her work, her fears, and on doing justice to the story.

She’s a Singaporean filmmaker who dabbles in all roles of production to challenge herself. While pursuing her diploma in film, she juggled jobs in wedding cinematography for experience. Being open-minded about what she can learn from other professionals gave her the chance to work with some of the industry’s best, and gain valuable experience on-set, before settling to her current role as Assistant Director and Producer for most productions.

#2 – PONDERING & DELIBERATING AS A WAY OF LIFE

It’s her nature to dwell on an idea, sit on it, and let it ferment and let it find a life of its own. She reflects what she means about this in her two short films on Viddsee, ‘Ruslan’ and ‘In.Different’:

“I believe that there are always stories to be told, and I hope to convey it in a “thoughtful perspective”. 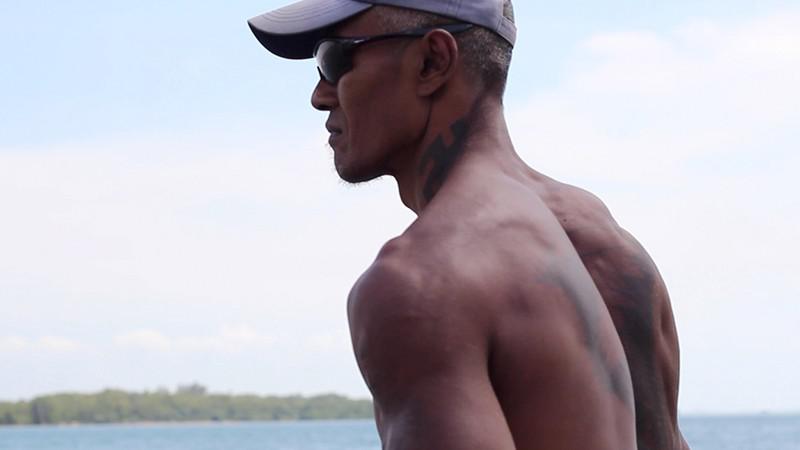 “When I came across Ruslan’s story, I knew I had to make a documentary about him. When you want to work with real subjects, I think it is the least you can do to bring out as much truth as you can, while being sensitive towards your individual. It’s not easy for a stranger to bare their life to you, and I will always handle it with a sincere approach.”

The documentary was made in 2013, and viewers are still responding to his inspiring story and message.

“Ruslan moved in to live with his mother after we shot the documentary. He did indeed secure a job as a lifeguard and continued fishing as a hobby. My producer and I reached out to him when Viddsee link came into the limelight. Although he is pleased that the documentary has inspired many others, he prefers to lead a quiet life now without any distractions.

“When many other journalists wanted to get a scoop of his story after the video was shown, he seeks our understanding in helping him cope with them. Ruslan puts his trust in us in keeping his story real without any misrepresentation, and we hold on to that trust sincerely.

“Crafting entertainment in my films is secondary. Reaching out to the subject, the ideas and translating them through a thoughtful perspective is what matters most to me.”

The LGBT drama, ‘In.Different’, was an attempt to tell a story about two individuals and their growing affection for each other. She was very conscious that the story and characters has to be developed sensitively and delicately.

“Our intention was to reach out to people who had a (similar adolescent experience), and also to demonstrate to the mainstream audience that affection in both straight and LGBT relationships aren’t different.” 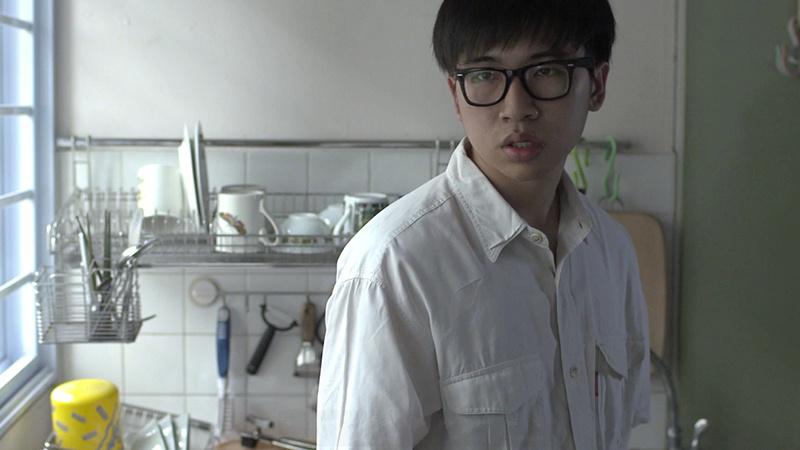 “It was challenging to direct this without making the actors uncomfortable. Thankfully, the actors were very professional and were willing to understand the characters with depth.”

She describes the delicate balancing of the client and creative expectations as what she struggles most as a creative professional. It’s an endless process of tweaking. “But I tell myself that creativity can still thrive within such constraints.”

But when she works on a project that is close to her heart, she invests everything. And most of all, fear.

“The most-feared and dedicated person to a film is its director.” 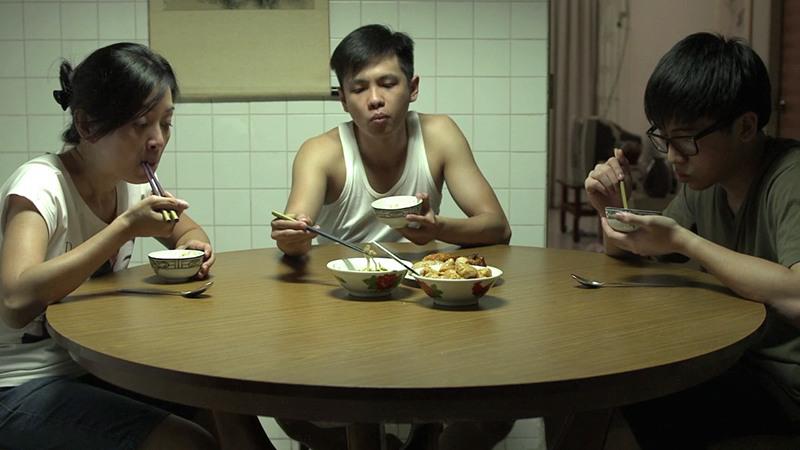 “As a director, I could be the only person in the team who wants to see it through into the final product. Transforming an idea into something on-screen will never be easy, nor will you ever get used to it. It’s always an ongoing process, a discovery, a journey. And it’s always exciting.”

Sabrina is working on two short films this year. We’ll be on a lookout for them!

In His Own Words: Quek Shio Chuan’s Rise From PA to Film Director
In Her Own Words: Sabrina Poon Discusses Family And Film