How far will a mother go to save her son from danger?

We all know about sacrifices and love, but in this short film a mother’s dedication to her son is put to test when she undergoes a heart transplant to save him. 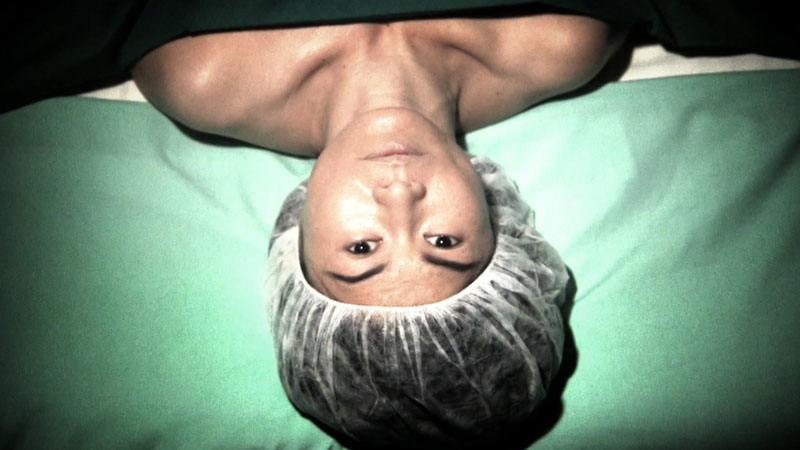 Her 7 year old son can only be saved through an experimental surgery by her ex-husband.

Her operation is a success, but the consequences that come with it are terrifying. 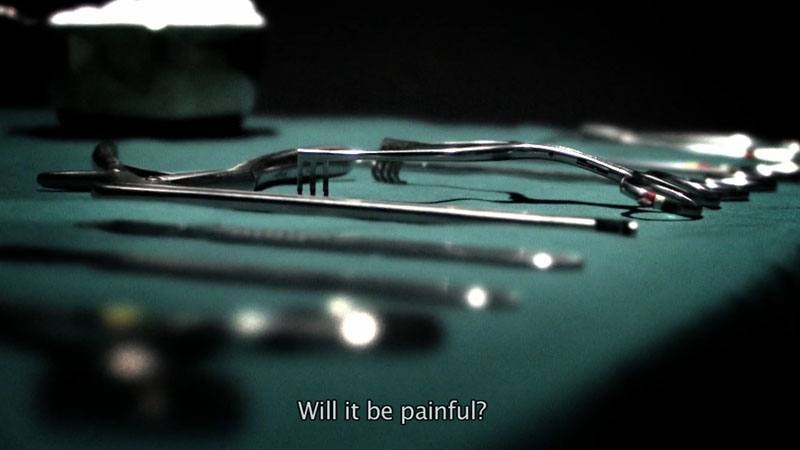 She tries to redeem herself again, through an act of revenge, not sacrifice. 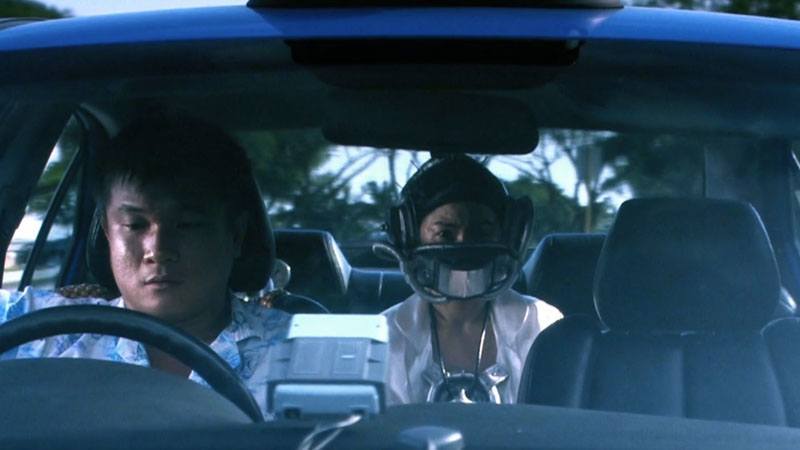 Every life has a price. This time it’s both her and her son’s lives are at stake.

Here’s an insightful short film on a parent’s love, ‘The Promise’ by Clayton Lai, a heartwarming story about a widowed father and his son

She Gave Her Heart To Save Her Son. Then They Took Them Both Away.