The Snapchats Kept Coming, Closer And Closer. To Her. 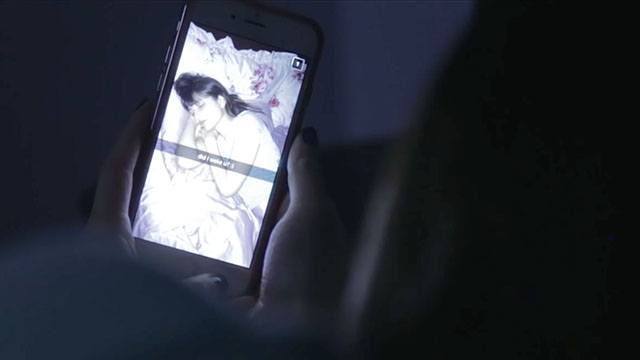 She woke up in the middle of the night to Snapchats of herself, sleeping in the exact same clothes she’s wearing right now. 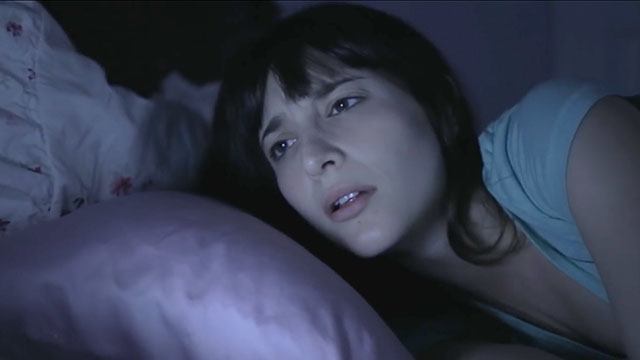 Disturbed and confused, she tries to figure out who’s sending her all these photos. No one could have taken those. She was sleeping alone. 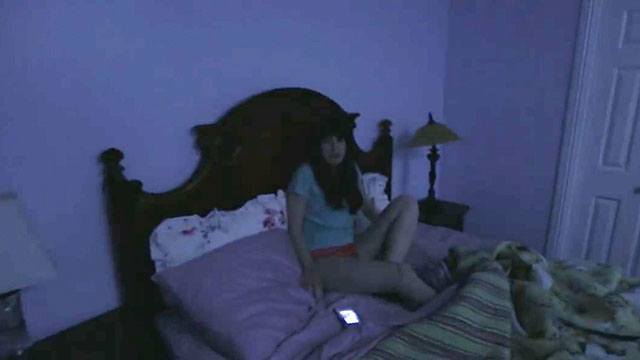 Unless there’s an intruder in the house. A very silent, very creepy intruder with an unsettling Snapchat habit…
Watch ‘3 Seconds’ by Alex J. Mann on Viddsee BUZZ:

The Shadow Creeps Slowly Up Her Bed, Getting Closer And Closer
Her Bits & Bobs Looked Wrong. This Wasn’t The Body She Knew.
He Told Her To Hide In The Car, To Protect Her From What’s Coming
His Girlfriend Jerked Awake Each Night At 3am. Tonight Was Different.