They Won Battles But The War Waged On. Cancer Is A Tough Beast To Slay. They are at war. Their land has been invaded by enemies. Enemies that seem invincible. Fighting them seems like a futile exercise. A suicide mission, in fact. 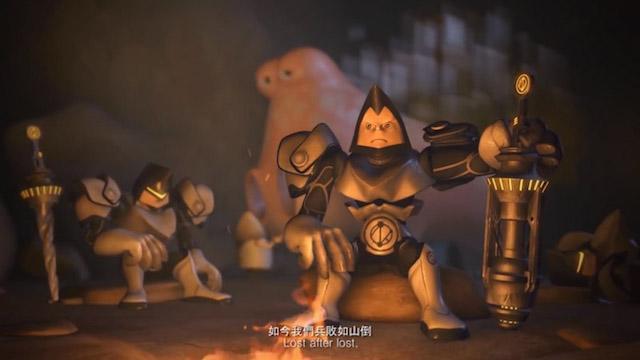 But the old chief has different ideas.

He still believes in the legend that they need to keep fighting and one day hope will burst through the heavens and destroy their enemies.

So they keep fighting. All because of their ‘ignorant chief’. 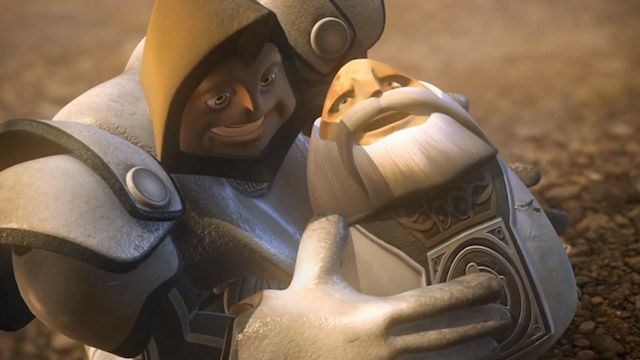 Was he really that ignorant? Or could he see the future all along?

This film is a tribute from the director to his cancer-stricken aunt, and to honour the aged and the wise.

Here’s another meditation about death, in animation. Watch ‘In The End I Understood’ on Viddsee 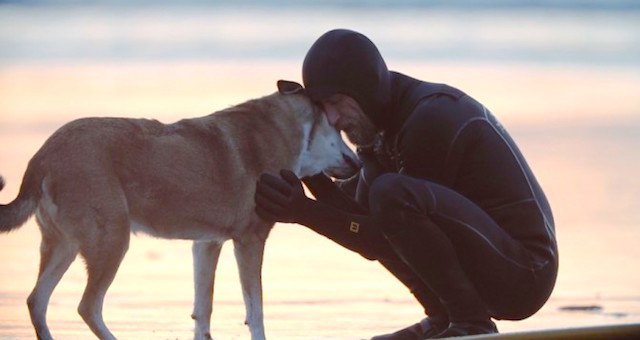 His Dog Helped Him Beat Cancer. Now, He Says Goodbye.