The Undertaker Is Here. Someone Is Going To Die. Someone Has To. 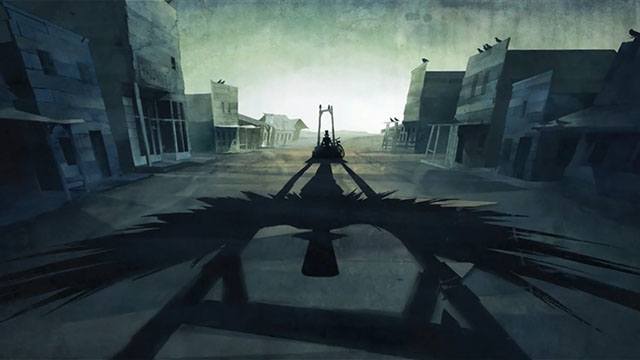 As the sky darkens with the shadow wings of ravens, the inhabitants of Backwater tremble behind bolted doors. The Undertaker is here. Like a vulture, his very presence foretells a grim demise, a fresh coffin. 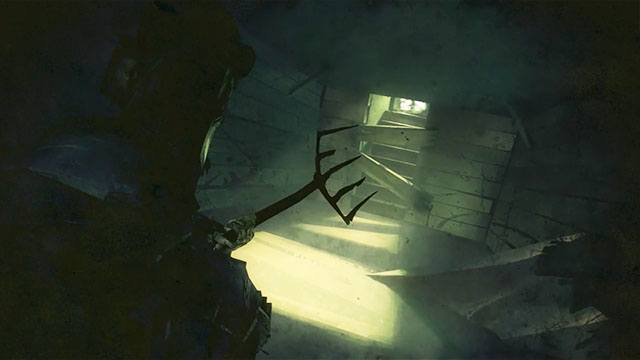 For seven days they hid, away from the Undertaker’s ever-patient gaze, praying for their lives. But the Undertaker remains unmoving at his post. Waiting. 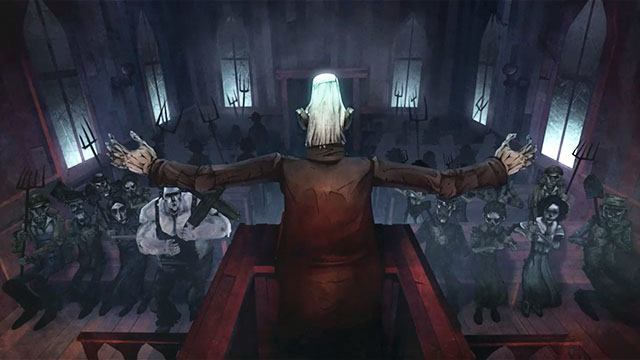 Worn ragged with worry and fear, the townsfolk congregate at the church, looking towards the Lord for an end to their suffering.

It is a test of faith, declared the Minister. The Lord wants them to destroy the bad apple, the ungodly Tramp, to cast the heretic from their midst.

“The blasphemer shall be stoned!” But Death awaits all mortals, god-fearing or not.

Watch ‘The Backwater Gospel’ by Bo Mathorne (Denmark) on Viddsee:

Just one more! Next, watch ‘Tale of Rebellious Stone’, an animation that subverts religion and worship. Once You’ve Sold Your Soul To The Devil, Can You Buy It Back?