There Are No Villages Left In Singapore, But The Spirit Lives On 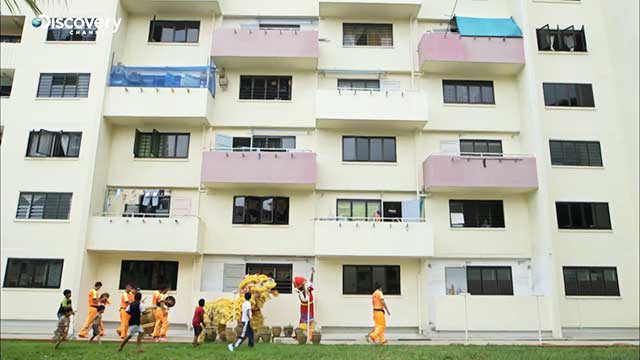 As one of the oldest housing estates in Singapore, Dakota Crescent is a throwback to Singapore in its infancy. The low-rise housing estate has all the trappings of a new-age ‘kampung’, a Malay word for village, with its emphasis on shared public spaces and vintage architecture.

It marked the first step in Singapore’s march from muddy swampland to booming first world nation. And it will be torn down by the end of 2016. Its redevelopment comes with mixed feelings. It’s not just four walls and a roof being destroyed. Those are homes, heritage and the last remnants of the kampung spirit that no longer exist in modern Singapore.

Ironically, it’s the younger generation who feels the loss of this heritage most. While the elderly have adopted a blasé outlook regarding the redevelopment, two young heritage buffs and a cafe owner are determined to keep the memories alive. 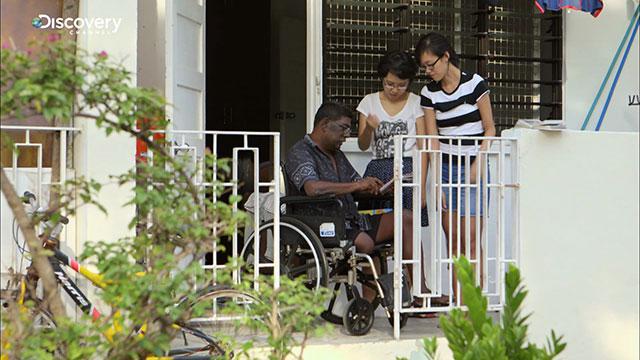 While the buildings of Dakota Crescent cannot be saved, the stories of its people can, and Wen Xin and Yi Ting have dedicated their time to piecing together the oral history of the beloved neighbourhood.

Inspired by the conservation efforts of Queenstown, a similarly heritage-rich district, the girls duo are collecting facts and photographs from long-time citizens. They know the value of such precious keepsakes, and intend to fan the flames of nostalgia with a mini exhibition. 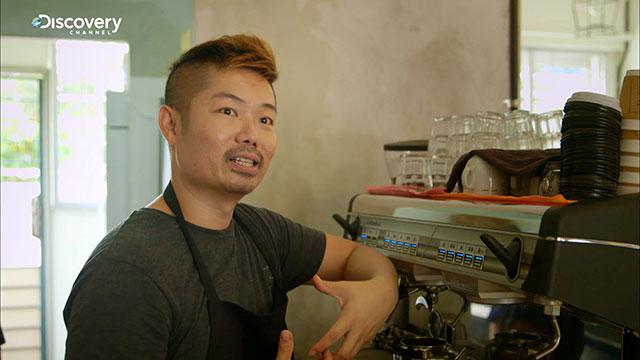 Likewise, CK Foo may not have grown up in Dakota Crescent, but when he opened his cafe on the grounds of Tian Kee & Co, he knew what a gem he was building his business on. 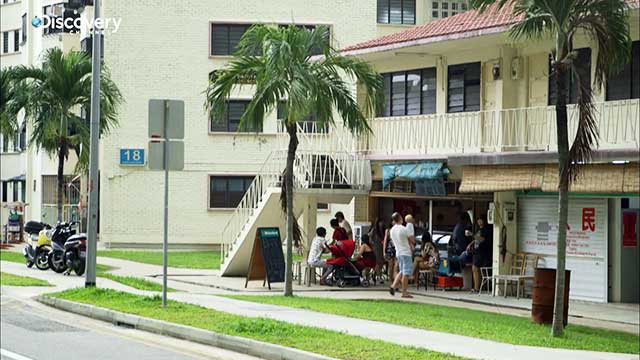 The provision shop has been a beloved institution of the area for over 50 years, and his decision to keep its name was not just out of respect, but a nod to his heartfelt wish to be a part of the community, rather than replace it. The fusion of old traditions and new opportunities is what drew CK to Dakota Crescent. And it is what he intends to celebrate at the block party he is spearheading.

It will be the beloved neighbourhood’s last hurrah and everyone, both young and old, is going to have their hand in making this a goodbye to remember.

Just one more! Next, watch how these five young boys are making Singapore proud with a deck of cards in ‘Wild Cards’. Singapore Is A Top City To Live In, But What About When You Die?
These Boys Are Making Singapore Proud With Decks Of Cards