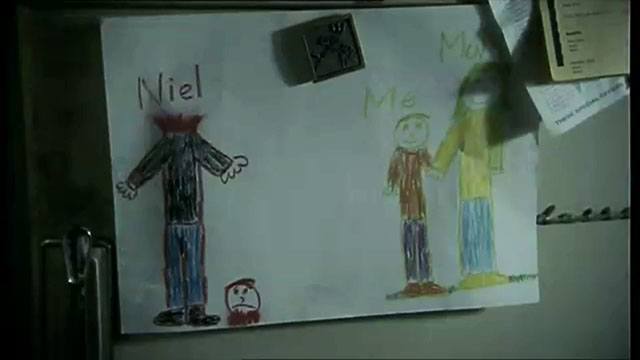 As his mother and her boyfriend shoot up in the bedroom, Jamie finds himself left alone in a dark house, neglected. He directs his resentment towards Neil, his mother’s boyfriend, who brings home the drugs and enables his mother’s disgusting addiction. 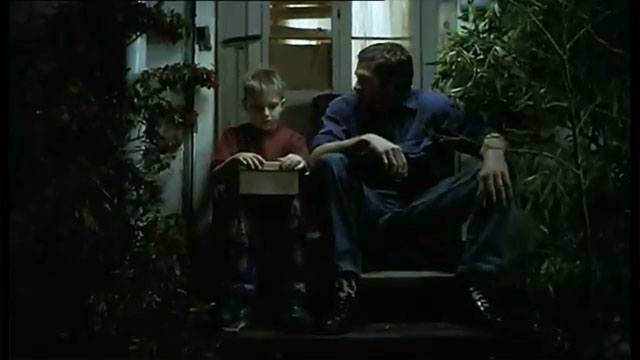 But Neil is the man of the house, the provider. He was just the little man.

The little man who has to fix the bathroom light bulb by himself, because Neil and his mother were too busy getting their own fix. 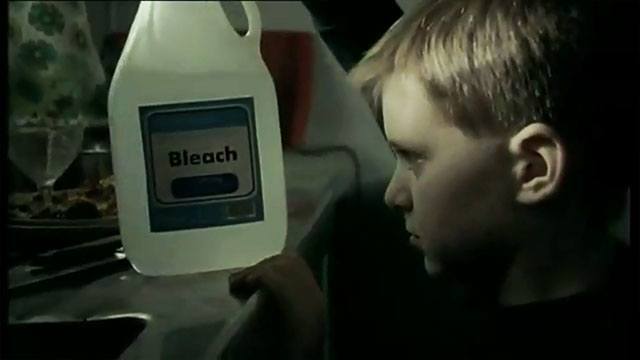 Left to his own devices, Jamie eventually realises that he has to do the cleaning up around the house, because no one else is going to.

Viewer discretion: Contains violence and depictions of drug use. Mature audiences only.

Just one more! Next, watch Heard (聽見): a story about a taxi driver who lost everything to drugs. 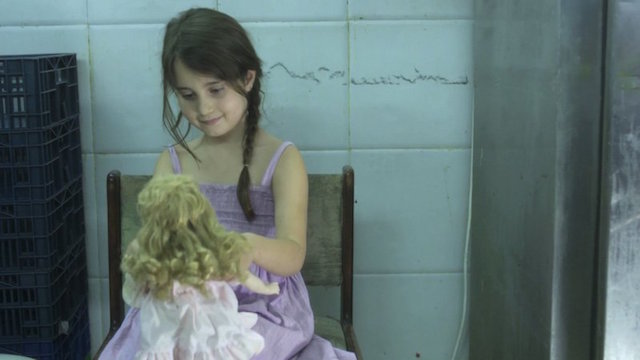