Her brother is afflicted by a strange sickness. He craves human meat, and he won’t eat anything else. He is ravenous, consumed by a dreadful hunger. 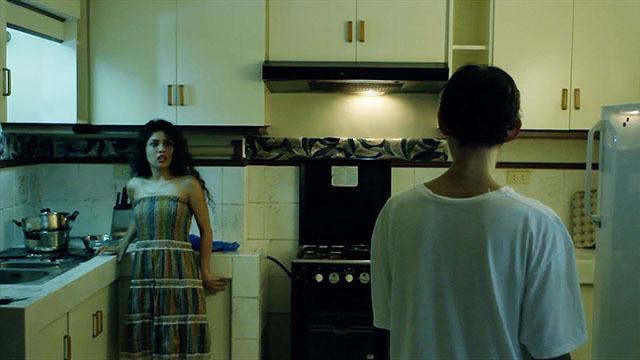 He terrifies her, but he’s still her brother. She can’t just let him fend for himself. So she provides for him, as best as she can. 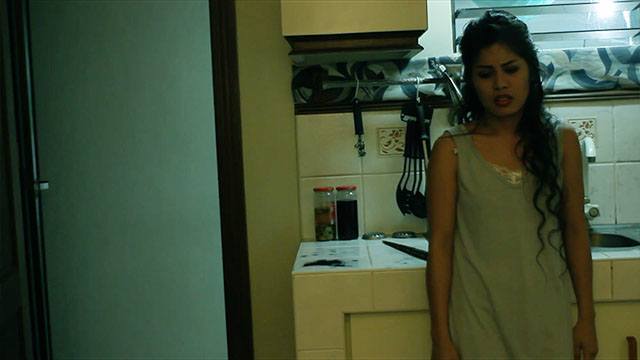 But the terrible things she has to do hangs heavy, and she gets closer and closer to breaking. Flesh and blood can only go so far.

‘Unod’ was awarded Best Short Film at the Binisaya Film Festival and two awards at Short10Cinema — Best In Show at the Horror Film Challenge and the Audience Award at the Webfest. It was the official selection at the Cinema Rehiyon, also in the Philippines.

Here’s another bloody, overprotective family, about a grandmother who defends her family in a zombie apocalypse. Watch this Filipino short film ‘Lola’ on Viddsee

Her Husband Isn’t Bringing Home The Bacon, But There’s Meat For Dinner
Urban Legends Say Human Meat Has A Smell. She Sniffed Out The Truth. 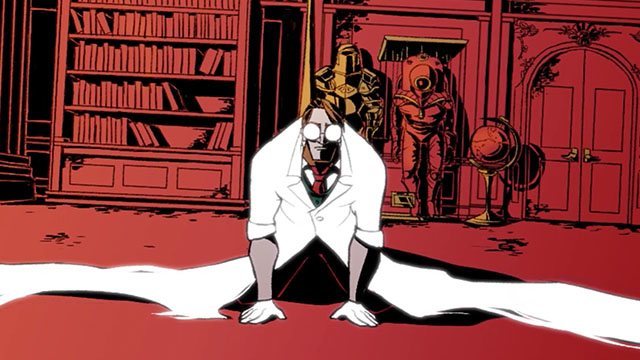