These Boys Need A ‘Badass’ Plan To Get Into A Party

Classmates Kar Wai, Chris and Tony found footage of the lit senior party last year. Only the coolest kids from school are allowed to attend. 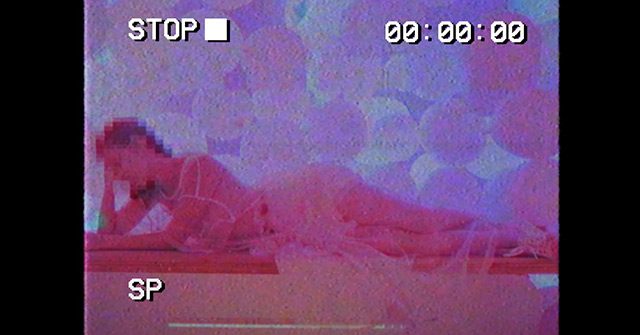 They are frustrated by pixelated footage of the famed and mysterious Sleeping Beauty at the school party — legend has it, she’s the prettiest girl in school. Few have seen her, as she’s only in school when she feels like it. The boys are intrigued, and like what they hear. 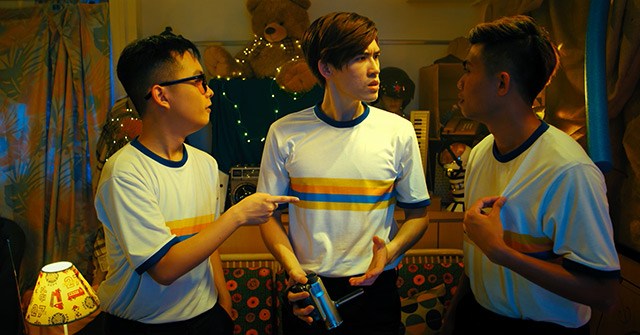 The boys start scheming to get tickets to the party to check her out themselves. Tony is confident he will not only get an invite, but that his ideas will get his friends in too. 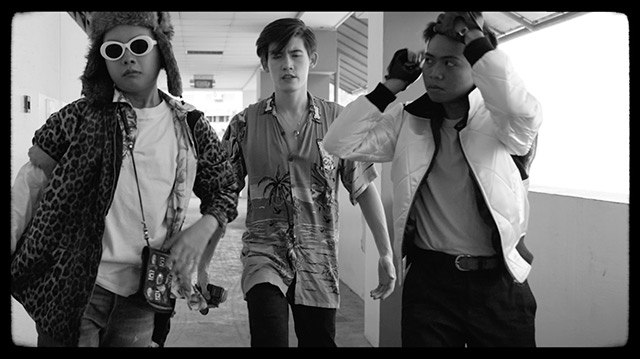 Tony’s plan is to dress as cool film characters during the school’s Express Yourself Day. They march up to the party organisers — school bully Tree and his friends — and demand tickets to the party. 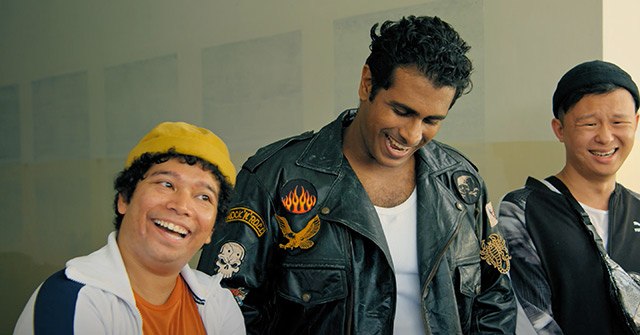 Their new look is met with laughter and derision, but Tree gives them a slim chance. They can impress him by doing something ‘badass’ (and filming it) within a week. If they fail, Tree would force them to run around the school twice — wearing only their boxers. 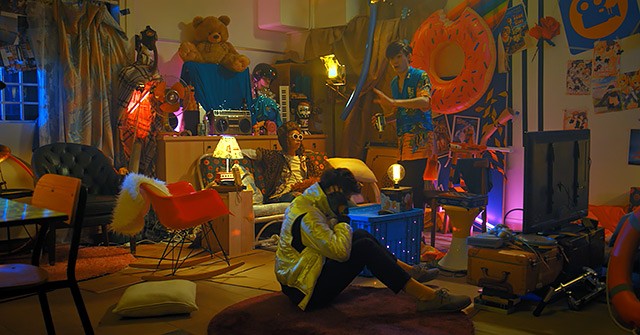 The clock is ticking for the boys, and their next plan needs to be better than the first! 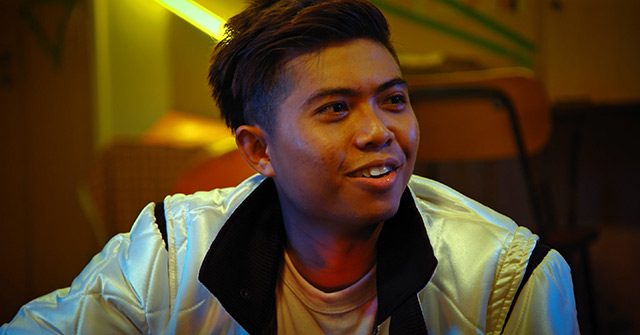 Of course, Tony has another ‘brilliant’ idea…

Watch ‘Express Yourself Day’ the first episode of ‘Sleeping Beauty & The Man In The Red Suit’ by Jacky Lee (Singapore) on Viddsee!

Want to see what the boys are up to next? Watch the other episodes now.

These Nerds Are Plotting A ‘Robin Hood’ Heist
They’re Stealing The Teacher’s Car!
Nerds, Bullies, Car Robbery, And Party!
These Nerds Want To Bully The School Teacher
In His Own Words: Jacky Lee On Sleeping Beauty and The Man In The Red Suit