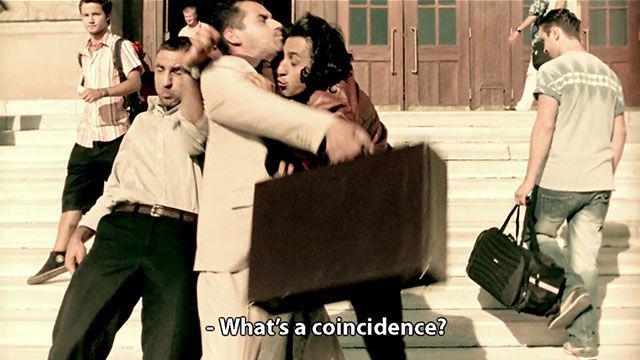 Three men run into each other on the steps of Central Station. What are the odds that all three of them are criminals? Was it fate that brought them together, or was it merely coincidence? 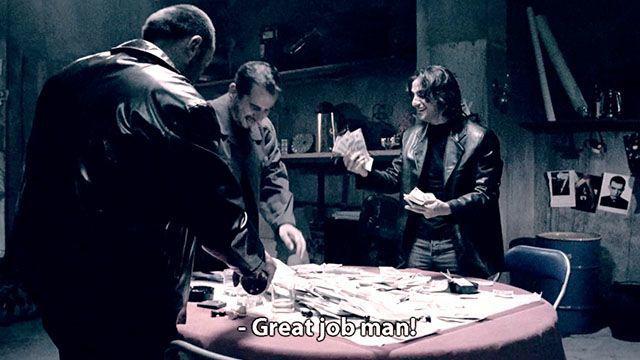 No matter what it was, that meeting changed their lives. Working together, the three men bring their skills to the table, soon becoming Turkey’s most prolific thieves — The Three Musketeers. 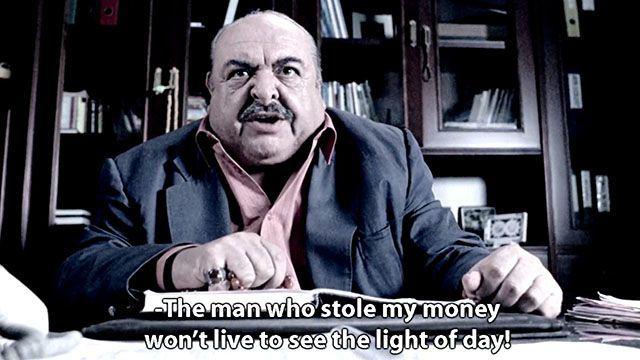 But over their glory looms a shadow. They had stolen money from Konyan, and the powerful man is not one to forgive and forget. To live the rest of their lives as free men, they must wipe their past clean.
They must hatch an escape plan.

Next, watch Lotto: A beggar chances upon a wallet containing a 10-million dollar winning lottery ticket.