These Friends Are Still Playing Tag. The Stakes Just Got Higher. 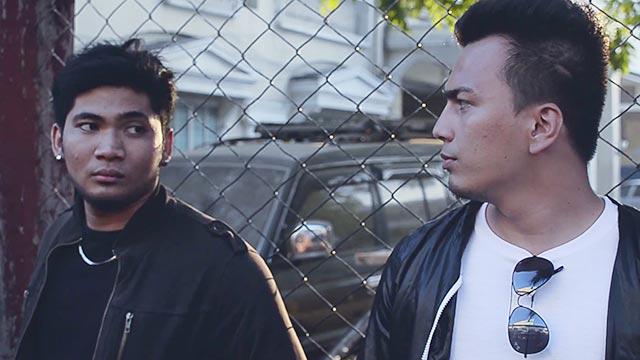 Jun has a dilemma: do his job or hurt his friend?

Jun is a detective. His friend, Bong, is currently on the wanted list. He’s a power-hungry man driven by wealth, and Jun knows giving up isn’t his style. Though it’s been years since they were last together, the memory of their friendship is still fresh in Jun’s mind.

It was an innocent time for both of them, but it was also when Jun started to see Bong’s true colours. 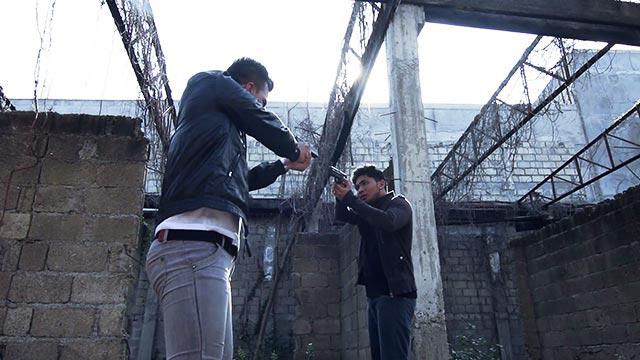 When they finally meet, the two weigh in on their options, and Bong brings Jun back to a game they used to play.

‘Hide And Seek’ was screened at film festivals across the Phillipines including CineChavacano Film Festival and Gawad CCP Para Sa Sining Cultural Center of the Philippines Tanghalang Nicanor Abelardo.

Watch this Singaporean drama ‘Gift’ on Viddsee, about a son who had to struggle with his father’s fate and finances.

Article by Ziggy Tulfo in Thrills on February 5, 2017

Does It Matter If Mum Wins Or Dad? The Kid Still Loses.

It’s A Heartbreaking Nightmare, Being In Love With Your Best Friend
When A Young Peeping Tom Realises He Couldn’t Look Away How Do You Guard Your Only Daughter Against The World?