Ming and Fatty wake up disoriented. They’re in front of the post office with no recollection of how they got there.

Their bags are full with mysteriously soaked mail and their motorbike is missing. But they’re professionals, so they set about remedying their situation. 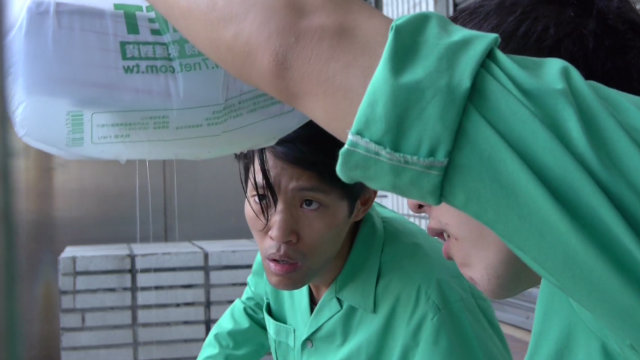 What they don’t know is that amidst the pile of mail lies a cursed letter, a black envelope with an address that doesn’t exist. It’s a puzzle they’ll have to figure out together or they’ll be doomed forever.

‘Postmen’ participated in and was a prize winner at Taipei’s 48 Hour Film Project in 2013.

Just one more! Next, watch En Route: The journey was not in the destination. It was in the people they met!