They Call Her “Angel”, “Goddess”. But She Can’t Look At Her Own Face.

This is Lalin. She’s an Internet celebrity with a face many adore. She’s called “angel”, “goddess”, and many more.

She chose to live behind a mask, because she can’t stand to look at her own face. Offline, she’s just another girl on the street, living her life anonymously. Her secret runs deep.

She knows the superficiality and the manipulative nature of the Internet, but she just wants the attention, like everyone else. She’s cynical about it, but attention is exactly what she craves. What’s so wrong with that?

Then, she meets someone who makes her smile. It all changes.

She actually smiles, behind the mask. Life becomes chirpier, she enjoys the company of the new man in her life. He wants to engage her for a professional job, to translate a book from Thai to Japanese. She obliges.

Problem: he wants to meet.

She commits, but chickens out at the last minute.

Disappointed, he leaves, but he also leaves her with the truth. He knows who she is, the real her.

Now, unmasked, she, too, has to face the truth and irony of her own doing.

Just one more! Watch this Japanese thriller, Made: This woman leads a double life. She almost gets exposed. Almost. 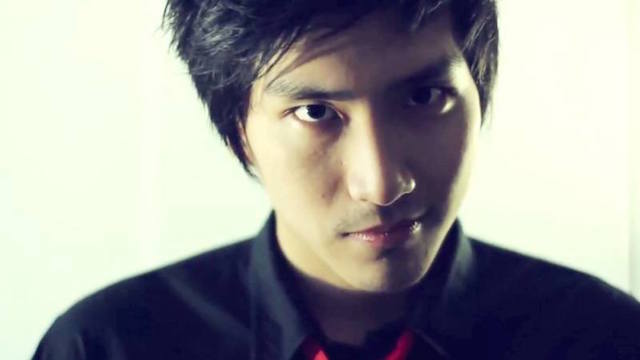 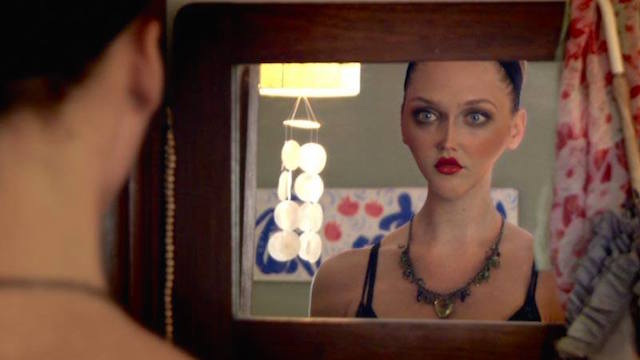 If Anna Had It Her Way, This Would Be Her Face. Perfectly Sculpted 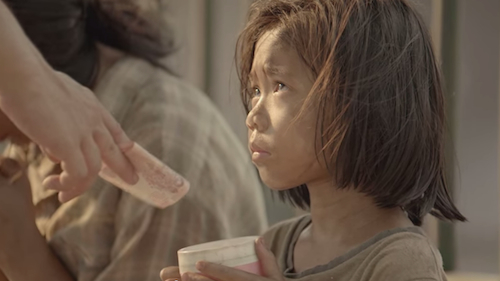 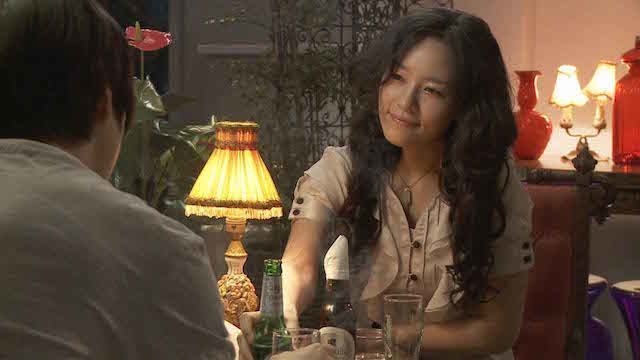 He’s Stuck In A Rut. This Woman Was The Wake Up Call He Needed.