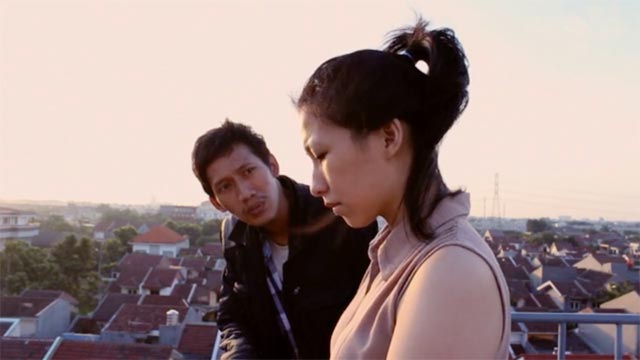 Today couldn’t be a happier day for Fen. It’s her 27th birthday and Anwar, her boyfriend of three years, has just proposed to her.

But she’s not happy. She’s distraught, in fact.

They may love each other dearly, but there is one truth that they can’t escape from — they belong to different races, and getting married won’t be an easy task. 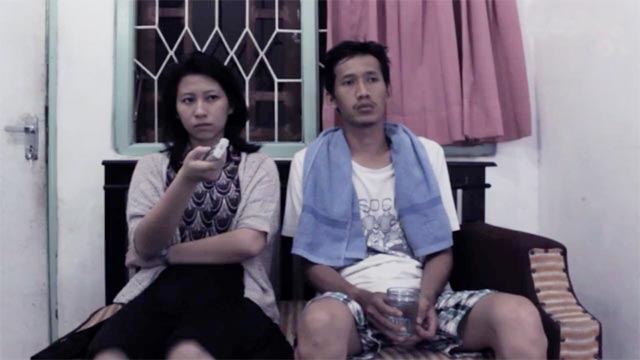 Fen is certain that her family would never agree to this marriage, and this is taking a toll on their relationship. 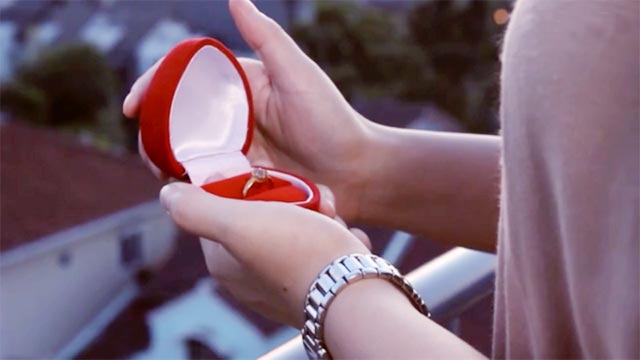 Is love all you need to get married?

Watch ‘The Orchid And Its Tree’ by Kaningga Janu Manggarayu (Indonesia) on Viddsee:

‘The Orchid And Its Tree’ was the Official Selection at UCIFEST 4.

Just one more! Next, watch Seliseh: Two races came together but something sinister threatened their peace. 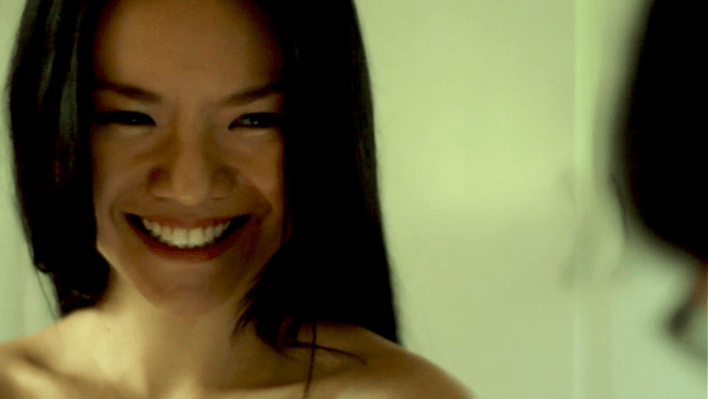