When Aya catches two thieves stealing away with her bicycle, she knocks them out with a hard blow. She never meant any harm. After all, she’s the kind of girl who gives a dollar freely when asked.

She’s uneasy seeing them bleed. Feeling guilty, she invites them home to clean up.

Over dinner, they find a common ground. Or so, she thought.

Yet, why do the alarm bells in Aya’s head continue to ring louder and louder?

Watch ‘Let Me Help You’ by Leon Livshitz (Israel) on Viddsee:

This psychological drama was the winner of the Best International Short Film at the 2014 ‘Vision’ Short Film and Animation Festival and has been screened at many festivals across USA, Russia, South Africa, Spain, Italy and India.

Next, watch When: A girl gets harassed in a bus. Everyone watches on. We deserve the society we live in. 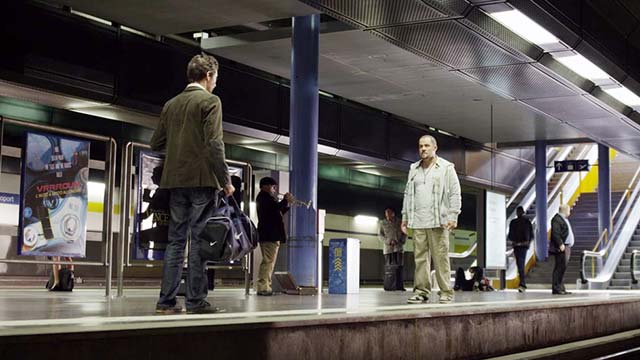