They’re Conjoined Twins, But Some Things Aren’t Meant For Three

She just met a very nice man, and her brother is happy for her, but there’s one problem: they’re conjoined twins.

They decided to give it a go anyway. It’s might get a little weird, but they’ll muddle through somehow. After all, he’s got her back.

Things go surprisingly well, until they hit a problem in the bedroom. Sometimes two heads aren’t better than one. Some positions are out of the question.

Watch ‘One Tw*t’ by Ben Mallaby on Viddsee BUZZ:

Next, watch Pipe Dream: Peter Epstein-Takahashi is popular with a certain female classmate, but he’s concerned about his, er, endowment.

He’s Determined To Size Up, From Zero To Hero 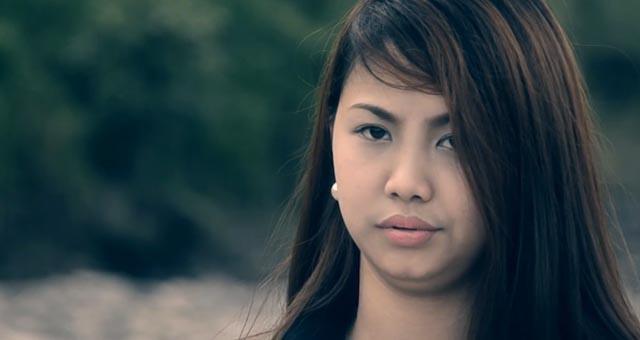