They’re Letting It All Hang Out, In An Epic Men’s Night Out 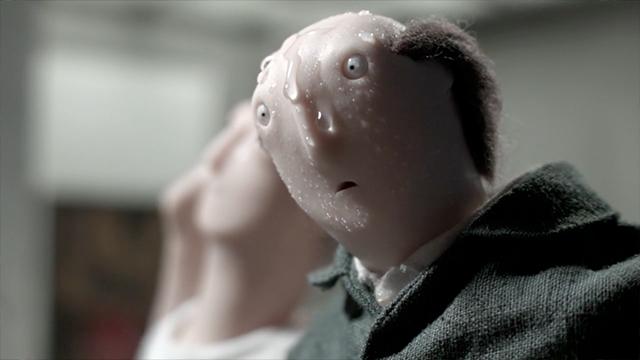 Glen released the caveman in himself, just like his primal scream class told him to do. But he’s starting to suspect they didn’t mean it quite so literally. 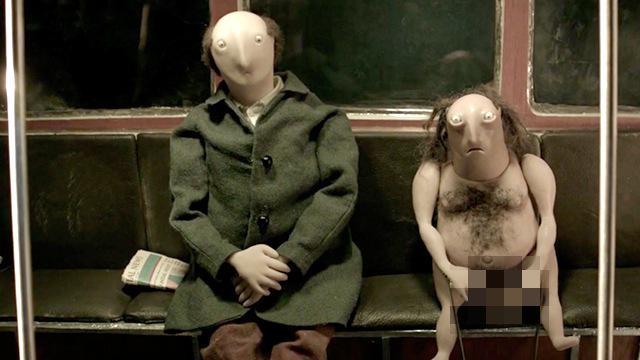 The raw, unadulterated man that he let out of himself is gross and disgusting, but there’s something about him that appeals to Glen.

He’s the man Glen wished he could be. A man’s man. A man who does whatever he wants. Aggressive. Unapologetic. Free. 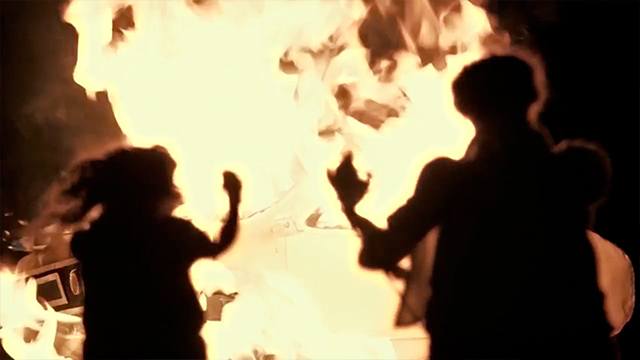 Together they ravage the city, consuming everything. Whether it’s beer, cigarettes, or women, they gorge themselves in a manic celebration of masculinity.

The grim consequences can come in the morning.

Next, watch The Boy In The Whale Suit: An updated fairy-tale starring whale suits, Godzilla, and a good luck cat. 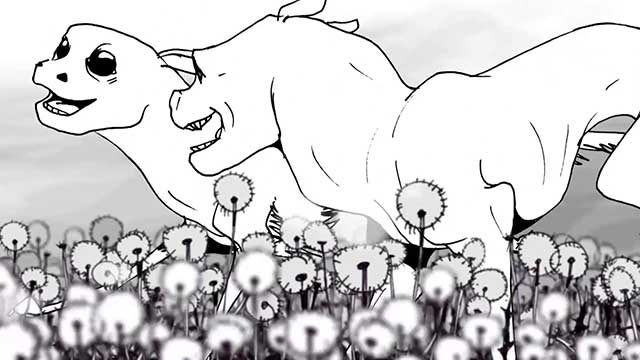