This Adopted Daughter Didn’t Fit In. They Chose To Abandon Her.

There’s a new addition to the family, an adopted girl. She’s adorable and a real delight, putting smiles on everyone’s faces.

But she’s also needy, messy, prone to mistakes… just like any child.

The father drives his adopted daughter out to an abandoned field, but it turns out, what he leaves behind is so much more.

Watch ‘The Gift’ by Zsófia Zsemberi on Viddsee BUZZ:

Just one more! Next, watch Iva: This girl is forced to be cruel to her dog. It’s heartbreaking.

This Teenage Daughter Receives A Coveted Gift She Doesn’t Deserve
She’s Now A Daughter-In-Law, And CNY Won’t Be The Same Again 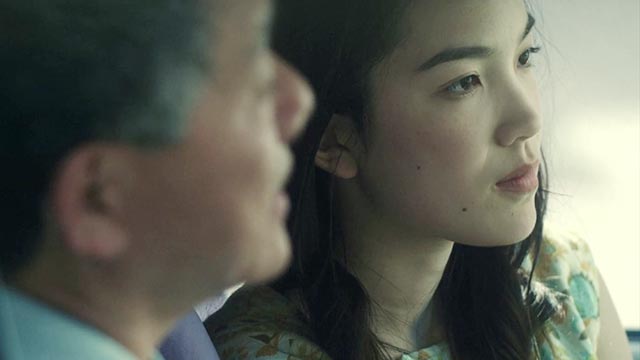 She’s A Filial Daughter, But She Always Felt Dad Was Ashamed Of Her 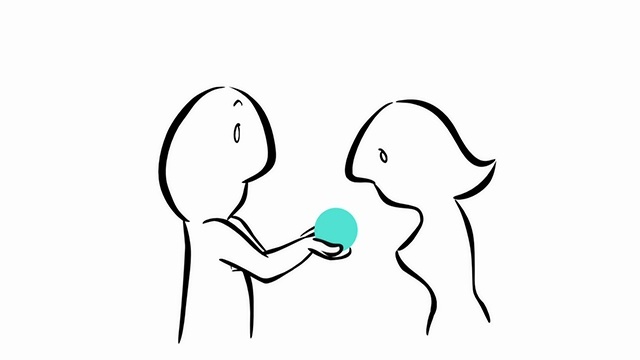