There’s no place in the art world for a blind artist.

Today is Behnam Azar’s big day — the unveiling of his artwork and their new home gallery. He’s excited but apprehensive. He wants to see others’ reactions to his art, but he does not want to be pitied for his disability.

The gallery is full of visitors but things are not going too well. There is judgement, and it’s harsh and hurtful. 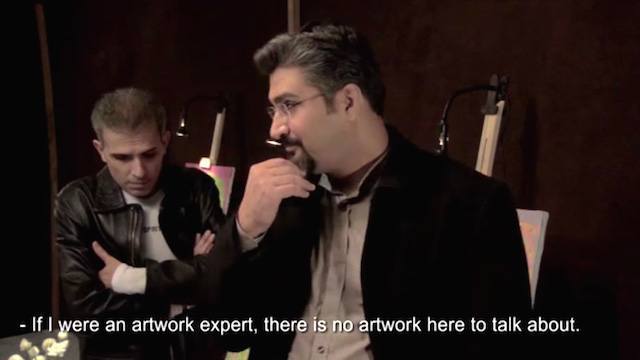 There’s no value in his work, the learned and moneyed collectors say. His work is rubbish, unqualified to be even called abstract art. 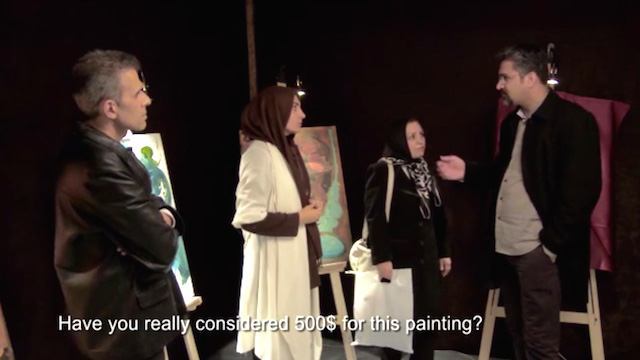 Maybe they were right. He’s living in a bubble, a fantasy world. And just then, his daughter comes and unveils the last painting, as he had promised she would be the first to see it. He wasn’t a joke.

He was living the dream all the while…

Watch ‘Palpation Of A Fantasy’ by Seyed Ali Mosaddad (Iran) on Viddsee:

Watch ‘The Brighter Day’, a film about a thief who had to return home and face her fears.

Article by Manisha Nayak in Voices on June 5, 2015