This Bowl Of Noodles Shouldn’t Exist, But Humans Are Crafty Creatures

Jeffrey Zhifeng Yang’s restaurant in the San Gabriel Valley region of Los Angeles should not exist for two reasons.

One, the Chinese national wasn’t familiar with the language or culture when he first immigrated to the States in 1995.

And two, the knife-cut Shanxi noodles, the food on which he built his business upon, was a historical anomaly, an oddity created from the desperate times under Mongol rule.

But the fact that he opened Noodle Deli 10 years after his American arrival, and business is thriving is a testament to the miraculous nature of hard work and innovation.

It didn’t come without sacrifices, but here’s proof that good things come from patience and passion.

‘Noodle Deli’ was awarded the Best Student Short at the Cinequest Film Festival. It was also screened at film festivals all across America.

Just one more! Next, watch this 88 year old ice cream man share his wisdom on finding your passion.

Two Battered Women Served Revenge To Their Abusers. In A Bowl. Cold.
Care For A Bowl Of Snake Soup? It’s Like Chicken – But Tougher! 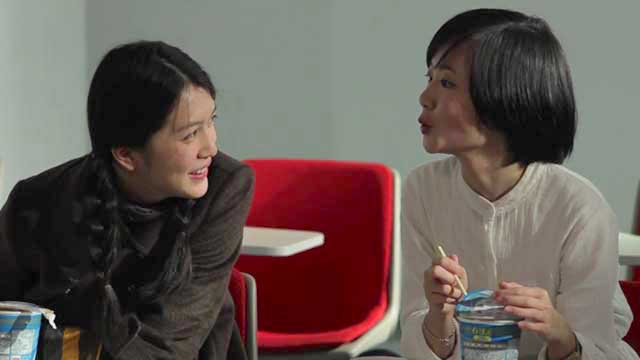 This Baker Packs The Unexpected Ingredient Of Joy In Her Kitchen
How Do Humans Kill Animals? Let Us Count The Ways.