This Guy’s Ex Made Him Doubt Himself. Here’s Viddsee Shortee Oct 2015! There’s Kate, his fiancée. Then there’s Gloria, the ex.

Should he hold out for the woman of his dreams, or should he marry and commit because he’s pledged to do so? 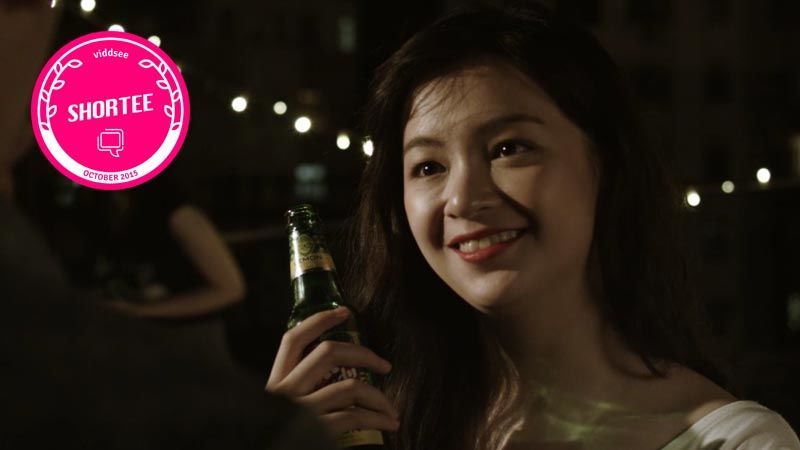 Leo’s idea of a dream woman is someone he can go crazy with. Someone with the enigmatic personality of his ex, whom he has completely forgotten… until he bumps into her again at a party. He flashes back to all the good times they had together. In the spur of the moment, he says that he misses her.

Gloria reminded him that they were a thing of a past. They’ve had good times, but most of all, Gloria taught him to see differently. Gloria is our Viddsee Shortee for October 2015.

Watch the September Viddsee Shortee, about a woman who falls into self-deception