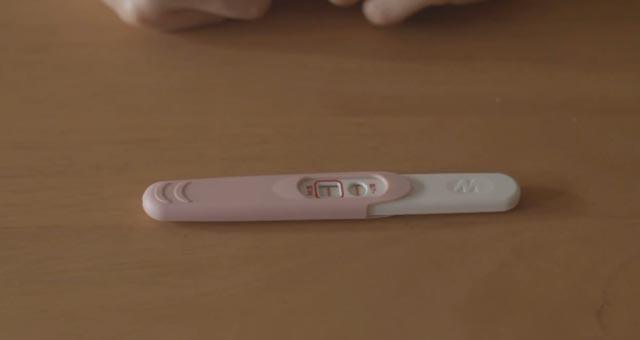 Manami is expecting, and she’s finding it hard to convince Hayato to quit his part-time job to stay home as a househusband.

The advantages: she has a steady job, she earns more, she can provide for all three of them. The disadvantages: his pride is at stake, the likelihood of him finding better paying jobs are slim. Hayato isn’t cut out for this, but even his mates say he’s being a bore by simply resisting. It’s the new age now, and he’s just being petty. Pride, vanity. There are more important things than that.

Here’s how he became the man of the house.

Just one more! Watch this drama Sunflowers: A young girl finds honour in her new job as a makeup artist for the dead.

Before She Was A Zombie Slayer, She Was Just A Girl In Love
This Is Japan’s Ramen Welcoming Committee. Slurp, Don’t Be Rude!
This Stop-Motion Samurai Epic Is A Powerful Love Letter To Japan
Meet The Last Mermaids Of Japan, The Noble Guardians Of The Sea