Once You’ve Sold Your Soul To The Devil, Can You Buy It Back?

The glamorous former movie star, the man in a suit, one deadly conversation.

Life outside of the spotlight has been hard on her and in a moment of desolation she hired him, a contract killer, to end her misery. Except she’s been having second thoughts and wants to cancel the contract.

But he’s a consummate professional and launches a charm offensive. She shouldn’t have doubted his abilities, or doubted herself.

Because there are no second chances with death. 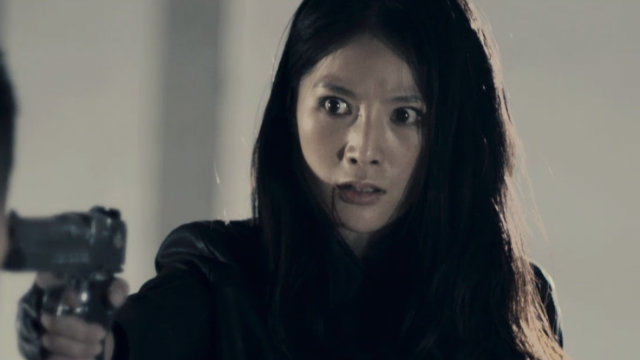 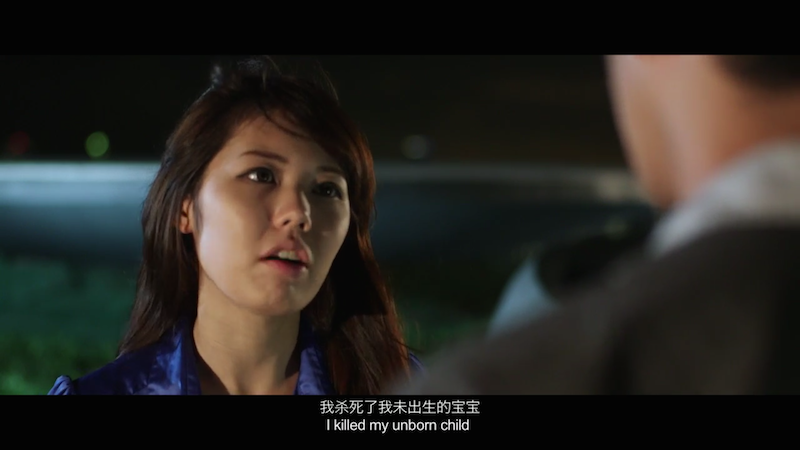 Life Is Full Of Second Chances. They Aren’t Always A Bad Thing.