This Man Is Defying Gravity And Authorities, But It’s Not For Glory 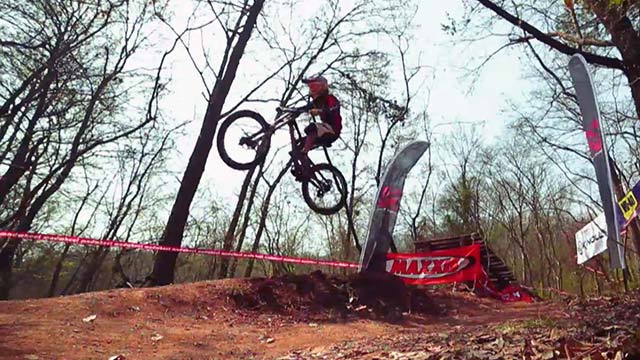 It’s one day before the first downhill biking competition in Nanjing, and the star attraction has been sabotaged.

The table jump was made for contestants to go aerial. But it’s been destroyed overnight leaving behind a mess of scattered wood and a mount of dirt. But there’s no time for freak outs.

Instead, Pan, the organiser of the event is keeping his composure and buckling down to rebuild. With the help of the loyal and passionate community he’s spearheaded, they work tirelessly to recreate this labour of love. In many ways, this moment is emblematic of the struggle that Pan has faced in growing downhill biking as a respected sport in a society that sees it as hooliganism.

Pan, known to his friends as Mr Madwheel, after his antics on the trail and his specialist downhill racing bike shop, has dedicated his life to making this extreme sport a mainstream one in conservative China. He has left a well-paying job, got in trouble with the authorities and thrown his body down the line, all in the name of making gravity yield to his wishes. 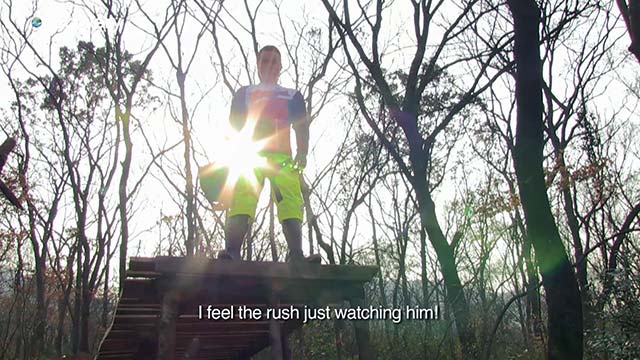 His knee may be battered and his event under threat, but Pan’s spirit and passion are unbreakable.

He’s the heart and soul transforming the biking community, and this race will be his tour de force.

Watch ‘The Madwheelers’ (让车轮飞) by Kevin Wong (China) on Viddsee:

Just one more! Next, watch this documentary about fighting Singapore’s unseen threat on it’s famed shopping street in ‘Man Vs. Birds’.

Article by Karen Wong in Voices on September 7, 2016 The Tale of Three Elvis Impersonators, Their Passion & Friendship
How To Feed An Island Of Foodies In A City That Creates No Produce
Fighting Singapore’s Unseen Threat On It’s Famed Shopping Street
There Are No Villages Left In Singapore, But The Spirit Lives On 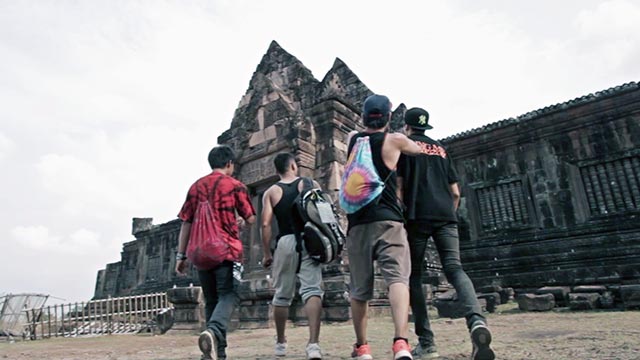 There Was No Gym In Laos, So These Boys Made The City Their Training Ground