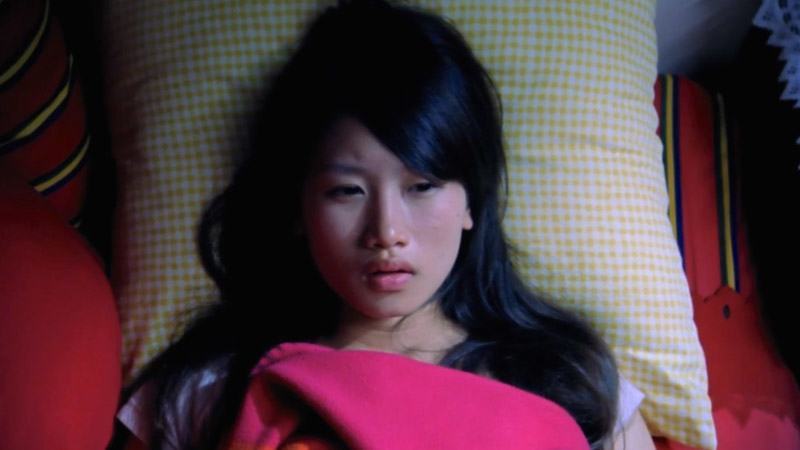 It began as a small stain on her character, when she couldn’t keep up with her white lies.

For a timid school girl, the pressure of fitting in is heavy. Yuan wants to hang out with the in-crowd and paints a picture of her life with deception. Just small, white lies. The world looks scary for Yuan if she braves it alone. She can’t take a chance on losing what she has — she doesn’t have much.

She plays the part of a bully and mocks the janitor’s son.

Here’s another awesome short film about a kid who’s lost in another made-up world. Watch ‘My Underwear, My World’ on Viddsee 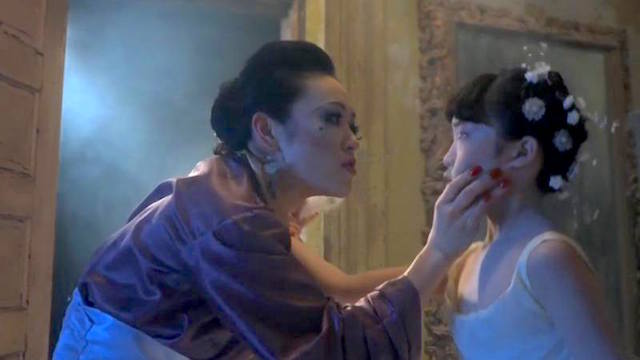 A Chilling Nightmare About Mum’s Expectations Of Her Daughter Sleep & Be Free! If You Won’t Listen To Your Mum, Listen To Mandy!
Beneath Bright Smiles And Lofty Promises, He Hides A Skeleton Of Lies