Sugiharti has an identity crisis: she doesn’t like her name and its connotations.

Having Googled her name, she’s troubled by the search results: a traffic violator whose head the police shaved and an immigrant who was killed by a car. And she’s got an odd way of expressing her discomfort.

Through her witty monologue, Sugiharti goes on dates complaining about the institutionalized racism in Indonesia. She is particularly offended by the Letter of Proof of Citizenship that the Chinese are required to have. 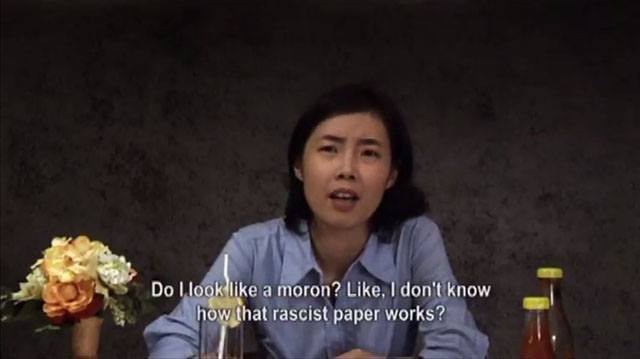 Although the changing of names is meant to make the Chinese seem more Indonesian, parents have used it as an opportunity to highlight important political causes. For instance, one child is named “Bebas Kanirian” after the Free Papua movement. 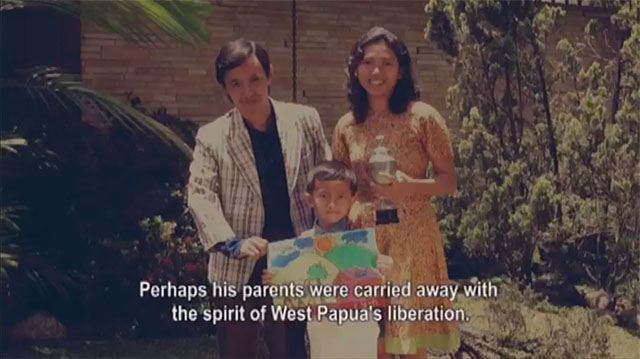 After a series of silent, bored men, she encounters someone who demonstrates interest in her plight.

For a brief moment, she considers changing her name to the Western-sounding “Julianne”. But she realizes it doesn’t solve the difficulties of Chinese assimilation in Indonesia. Sugiharti will always be Sugiharti.

This film is part of the 9808 film anthology commemorating Indonesia’s student-led protests that led to the end of President Suharto’s 30-year regime. 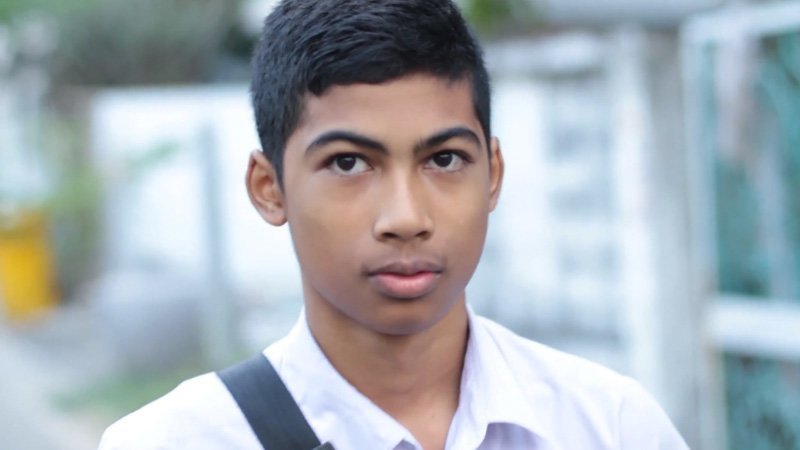 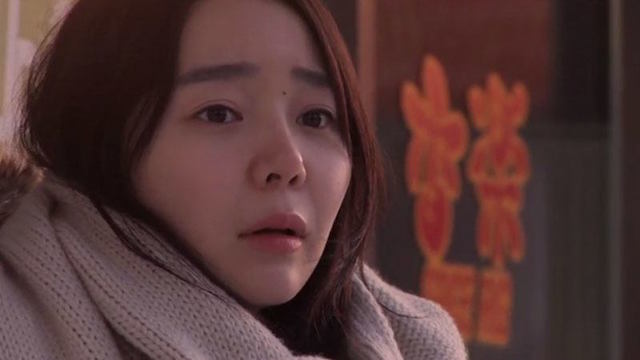