Three Animators Let Their Imagination Run Wild In A Blackout 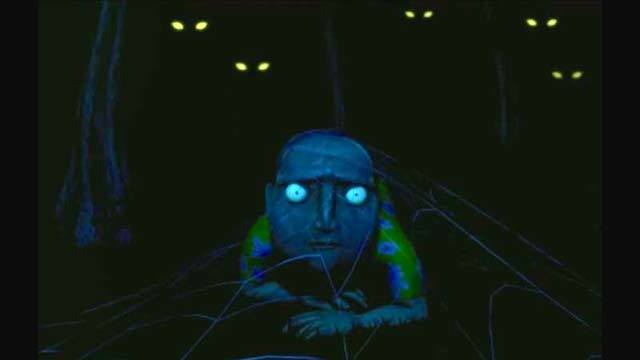 It’s just another day in the office, and yet another over-time in this studio.

As the animators slog and work, their boss is seen having fun.

But when the electricity suddenly goes out, the animators have a ball of a time with their imagination and fantasies while their boss looks for the circuit breaker. 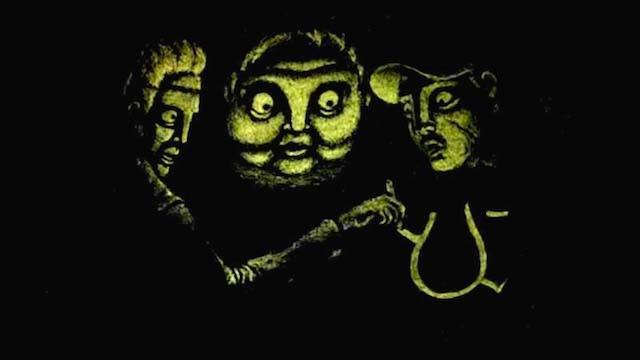 We almost wished the electricity didn’t come back on!

This animated short won several awards, including at the Puchon International Student Animation Festival in Korea, at the TBS Digicon6 in Korea. It was selected for numerous animation festivals in China and in Japan.

Here’s another cool animation about a misunderstood parking ticket monster in an underground parking basement. Watch ‘Exit’ by Phua Cardin on Viddsee

Article by Viddsee in Thrills on January 2, 2015 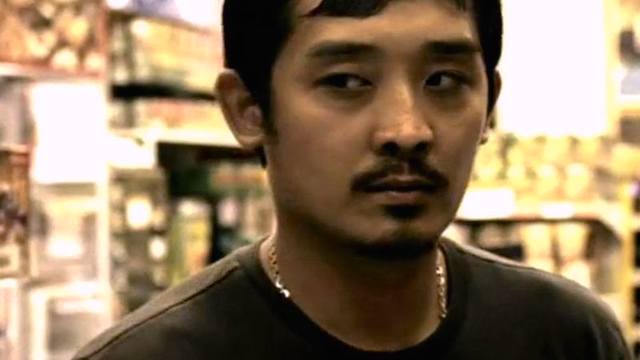 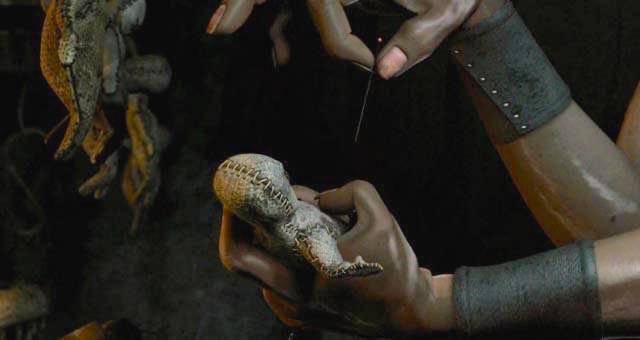 A Touching Tale On Bravery & Self-Sacrifice By Voodoo Dolls 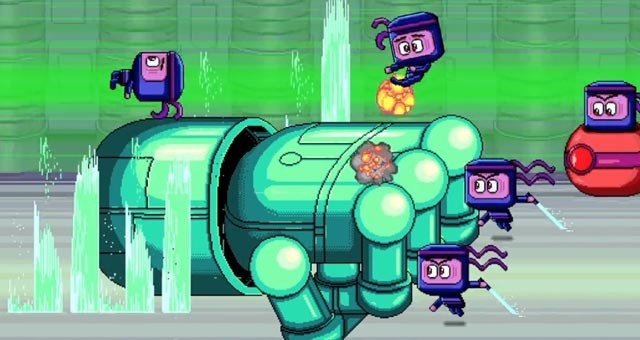 Watch A Robot Save A Professor In This Video Game Animated Short!