We’ve been watching many awesome short films! Filmmakers take their craft seriously, and it’s always a joy to watch and share the fruits of their labour.

Here are three films that caught our eye!

A father is reunited with his astronaut son, by chance. His son inexplicably returns to earth and lands directly in his farm.

This premise seems bizarre and off-kilter, but there’s more to the film than a novel concept.

At its core, ‘Dinner’ is a gentle, poignant film about a father’s yearning to connect with his distant son.

They are both deeply lonely people, framed in their isolated worlds — the farmer in an expense of beautiful greenery, his astronaut son in the emptiness of space.

Their reunion is comedic and slightly awkward, punctuated with passive and silent interactions. They seem slightly lost in each other’s presence, but their attempts at reconnecting with each other are moving.

# 2 – ‘SUNDAY IN THE COUNTRY’ BY PHILIP DERISE (SINGAPORE)

In ‘Sunday In The Country,’ a young girl is seen playing at a picnic in the tranquil and idyll of a sprawling garden.

She gets lost wandering in the garden and chances upon an incident that changes her perspective on life. It’s almost as if her innocence, in a way, was suddenly shattered.

The film doesn’t have a lot by way of plot or dialogue, but it uses metaphors succinctly. Nature is used as a symbol of life, and venturing into the Great Outdoors is used as a metaphor for maturation and self-discovery.

Besides that, ‘Sunday In The Country’ is also great to behold visually: it has lush, spare aesthetics, and fantastic use of natural lighting!

Geeta is 60. She’s a patient and loving wife to an occasionally cranky old man. She may not have many talents, but her husband is the love of her life even though theirs is a conventional arranged marriage.

There’s not much she hasn’t done at her age, but she finds herself on stage at a reality talent show with singing her favourite tune. The audience isn’t kind, and neither are the judges.

It’s a funny, at first. We’re used to being passive audiences, but Geeta has an inspiring and moving backstory to her stage debut. 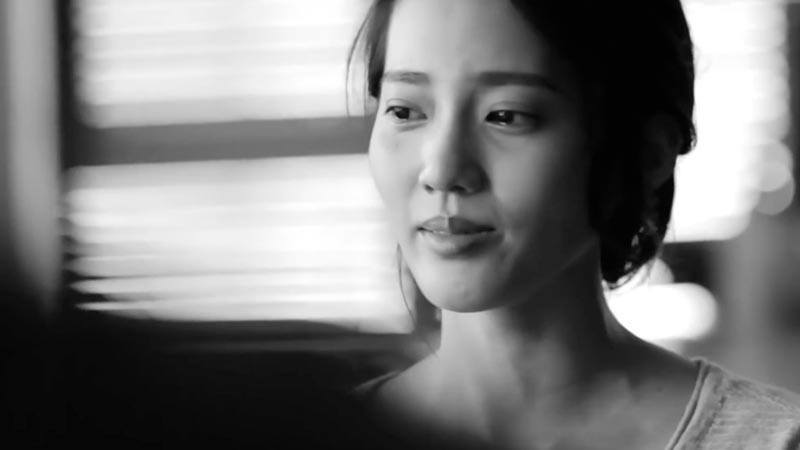 He Wants A Divorce. She Asked For Just One More Month, Together.