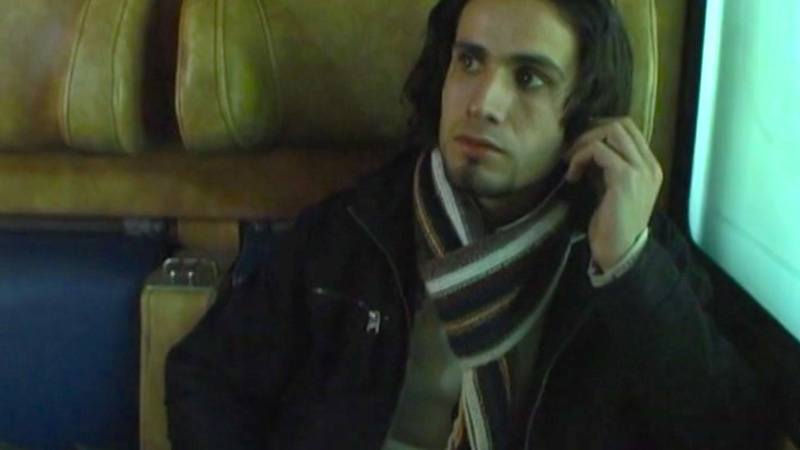 There are six people, six possibilities. They’re all suspects.

Something was stolen. Six people experienced the incident differently. With the repetition of each event, it unfolds from the perspective of another passenger. They’re all plugged into the maze, but the enlightenment dawns when you see it til the end.

‘Alternation’ has screened in Switzerland, Germany, India, Spain and Croatia.