He’s Coming Out, But Mom Wants Her To Stay Her 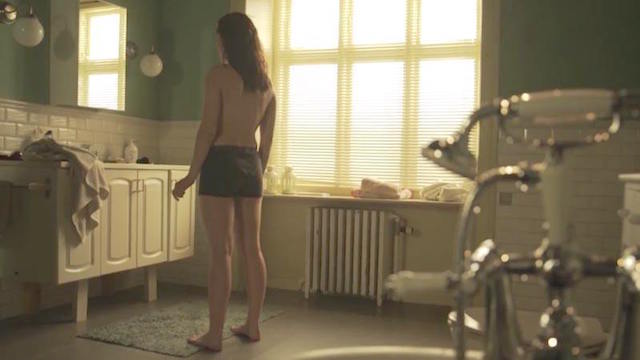 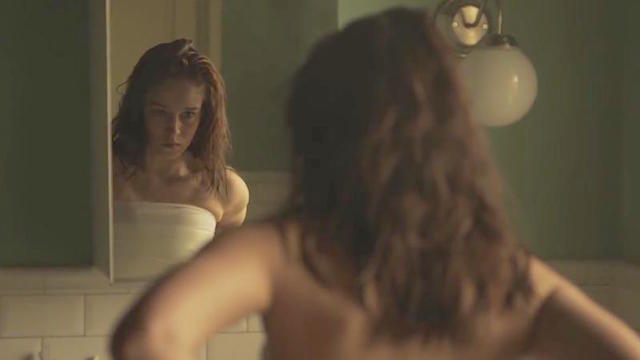 There’s no right time to break the news to her. Emilie’s mum refuses to acknowledge the cues and hints.

When demanded to wear a dress for a meal with family friends, he rebels silently, and then passively, and then aggressively. But after the pain, comes healing. In the heat of the confrontation, this family finds clarity. They have no answers, but they’ll figure it out.

Just one more! Watch this documentary Autopsy, a mother’s on-camera confession about her son’s sexuality.

Her Nightmare Was Coming True, Her Little Boy Wants To Go To School 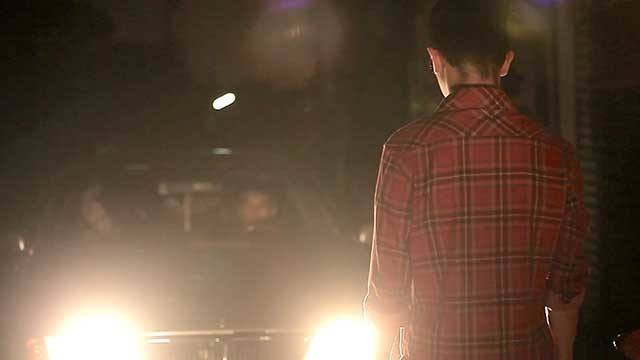 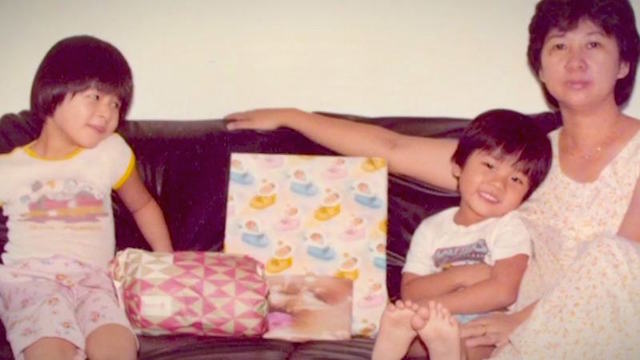