Dave is a good friend, but he never had any faith in Stuart’s crazy inventions. No offense, but the guy is obsessed with crop circles, strange lights, and aliens.

But this time, Stuart had built something that actually works. The device lures aliens with a bright beam of light, and then sucks them down to Earth. It’s a trap. An alien trap.

It’s hard to believe, of course. Which is why Stuart has two more things to show Dave: an actual alien he trapped, and a terrifyingly smug look on his face when Dave sees it.

Watch ‘The Trap’ by Dick Grunert on Viddsee BUZZ:

Next, watch Attack Of The Brainsucker: A little girl’s obsession with monsters led her to the doctor’s room. There, she will know true horror. Aliens Are After His Baby! Time To Bust Out Awesome Dad Powers 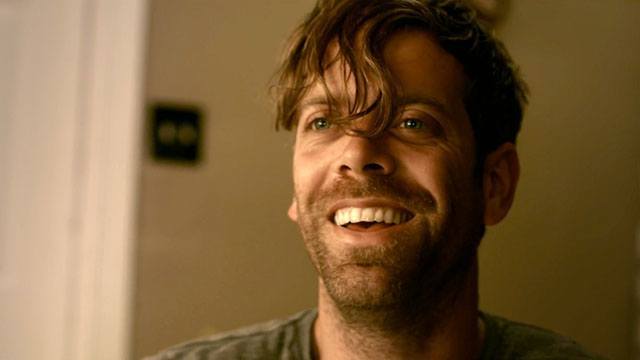 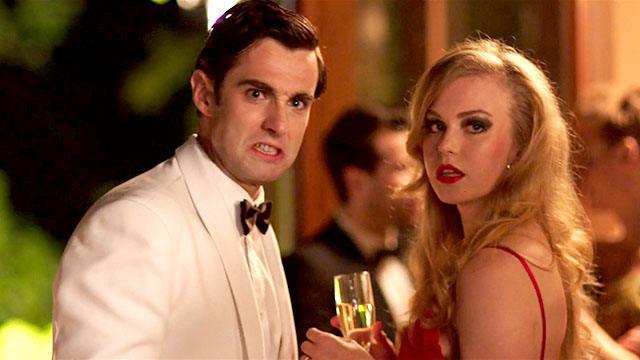