[Top 10 of 2016] Our List Of Most Thrilling, Moving And Scandalous Short Films Yet!

Dramas on scandalous relationships, love, lies and second chances were the most popular short films on Viddsee in 2016, with a standout representation of short films on girls and young women.

Here are your favourites in the past year, in no particular order! 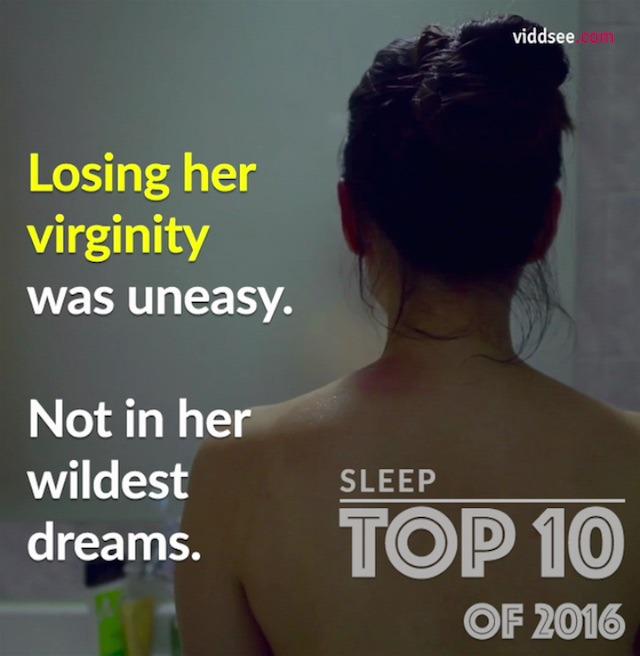 #1 – A young woman’s dreamlike journey after losing her virginity in ‘Sleep’ by Hae-In Lee was a classic hit. She and her partner begin the night with purchasing necessities from a convenience store, but the morning-after was an unexpected blur. Watch ‘Sleep’: Was losing your virginity just as you imagined it to be? 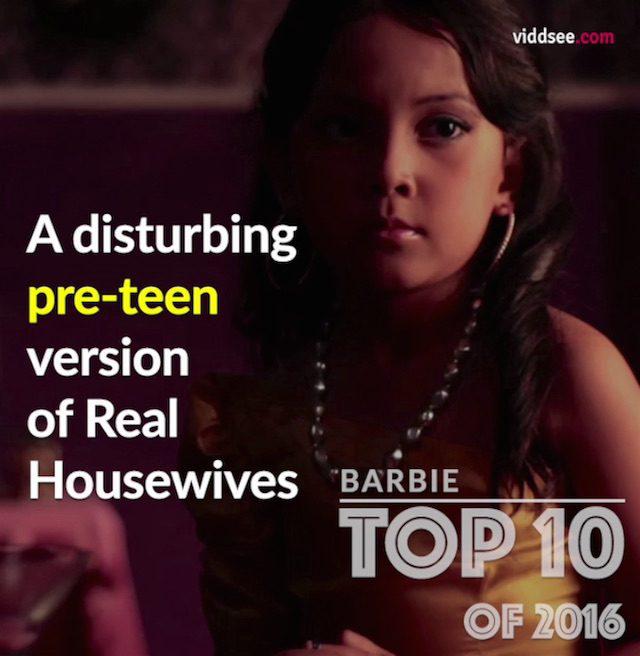 #2 – In another story of innocence loss is ‘Barbie’ by Rembulan Sekarjati & Sesarina Puspita, with three dolled-up girls playing housewives in a grown-up world. They gossip, drink, pick daintily at desserts and show real concern for dieting and fake handbags. Watch ‘Barbie’: Comic, but eerie and disturbing! 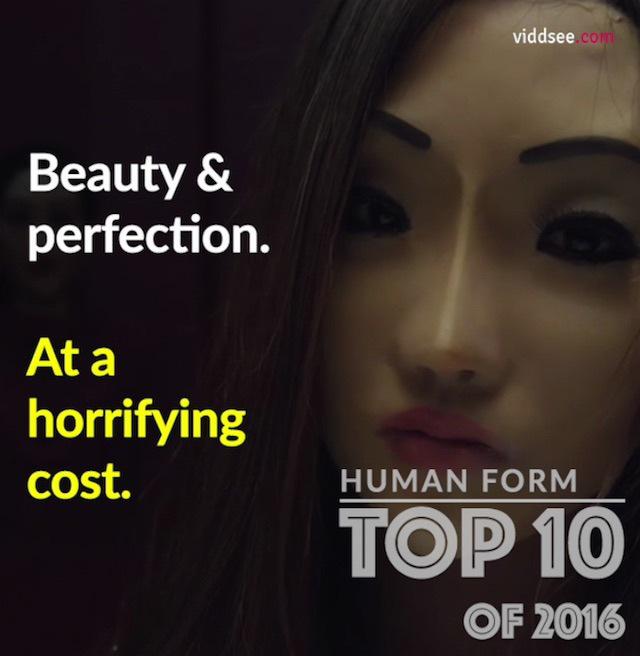 #3 – ‘Human Form’, a Korean body horror by Doyeon Noh, went viral for its social commentary on plastic surgery and girls. A teenage girl, Inhyung, wants work done on her face and she knows exactly what she wants — to look like everyone else. Watch ‘Human Form’: She dreamt about this for years, this bloody beautiful mess. 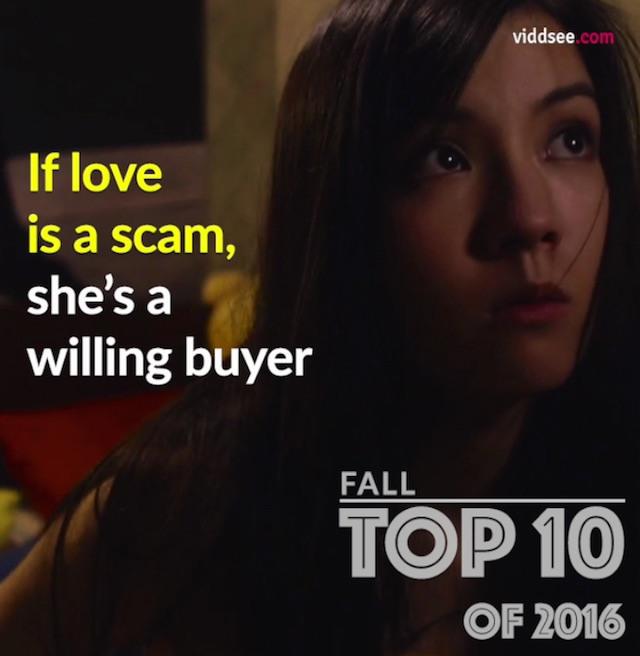 #4 – Another woman who knows what she wants is in ‘Fall’ by Wong Yee-lam, and what she wants is to live in a world of lies. She tries to get herself out of an affair, and onwards into a life of enlightenment. But she does get what she deserves, in the end. Watch ‘Fall’: The lies we tell ourselves are worse than the lies others tell us. 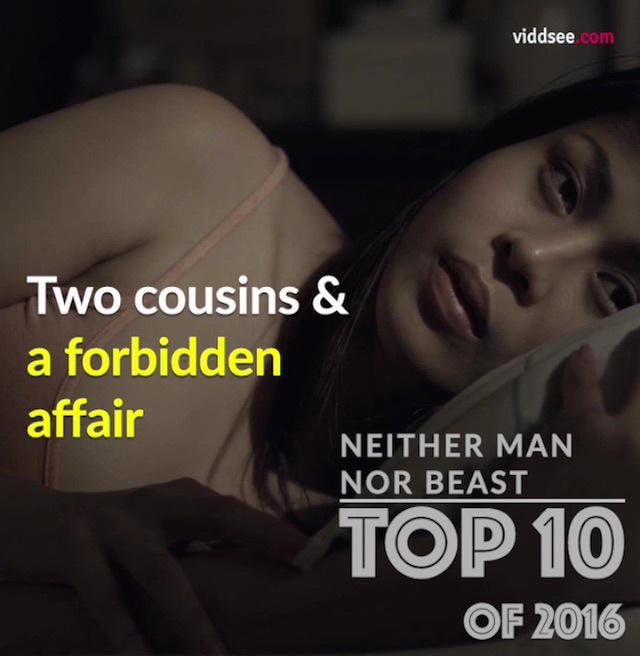 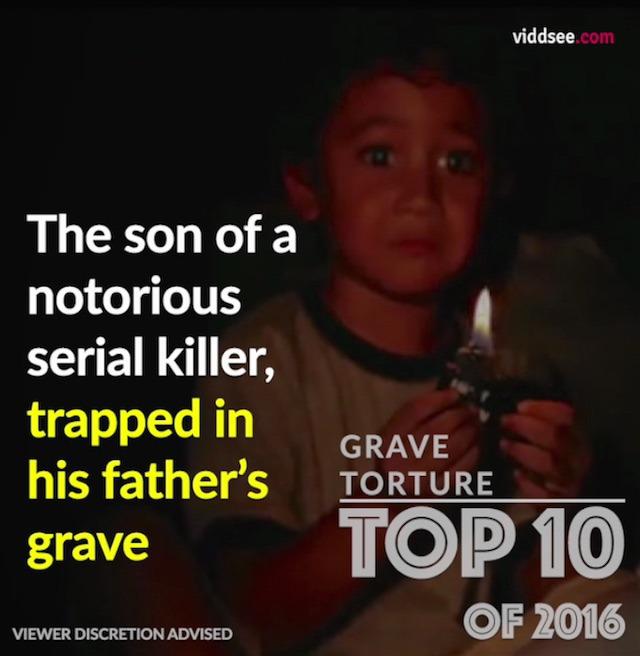 #6 – The sins of a father in ‘Grave Torture’ by Joko Anwar is a disturbing horror short film inspired by a local belief that a person’s sins will be punished even in the grave, while fully conscious. Watch ‘Grave Torture’: He’s trapped in his father’s grave, and he can’t escape. 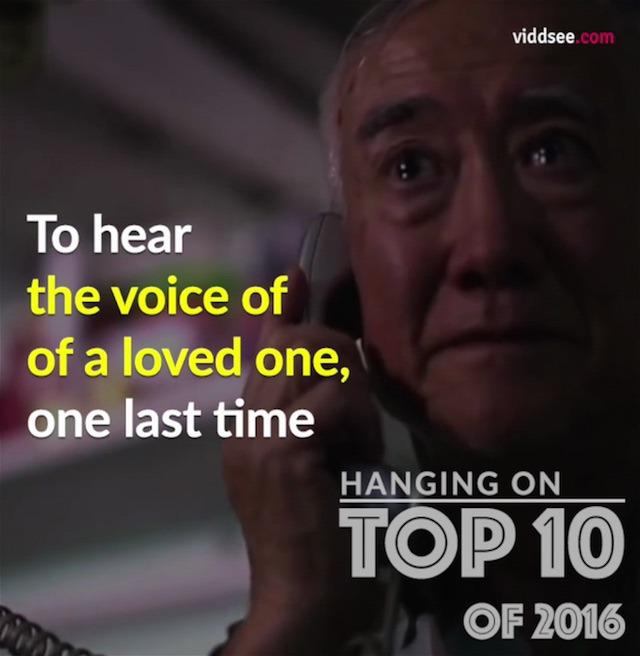 #7 – A father’s despair in ‘Hanging On’ by Chau Man Leong is another short film that went viral, a classic reminder about appreciating our loved ones before it’s too late. Watch ‘Hanging On’: He hasn’t heard his daughter’s voice in a long time. 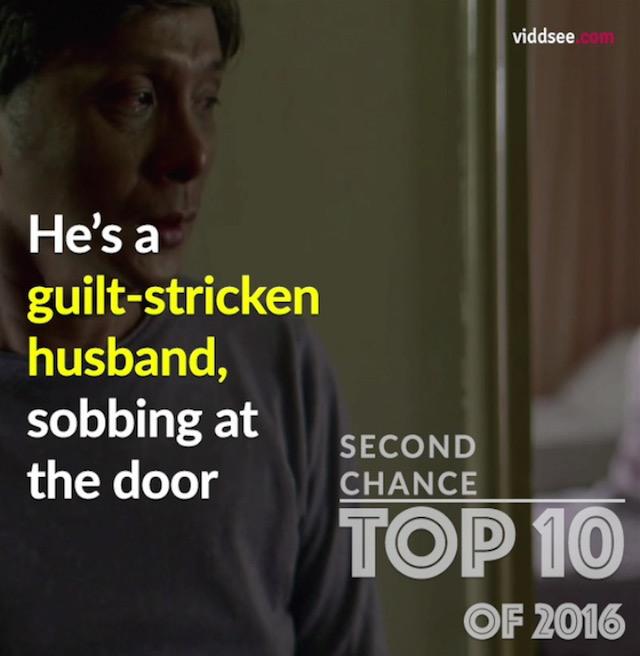 #8 – A guilt-stricken husband in ‘Second Chance’ by Ellie Ngim realises that his wife only ever thought the best of him, while he had seen only her flaws. He only realises this after many years of marriage, and only until she’s bedridden in a hospice. Watch ‘Second Chance’: Sometimes in love, we are selfish. 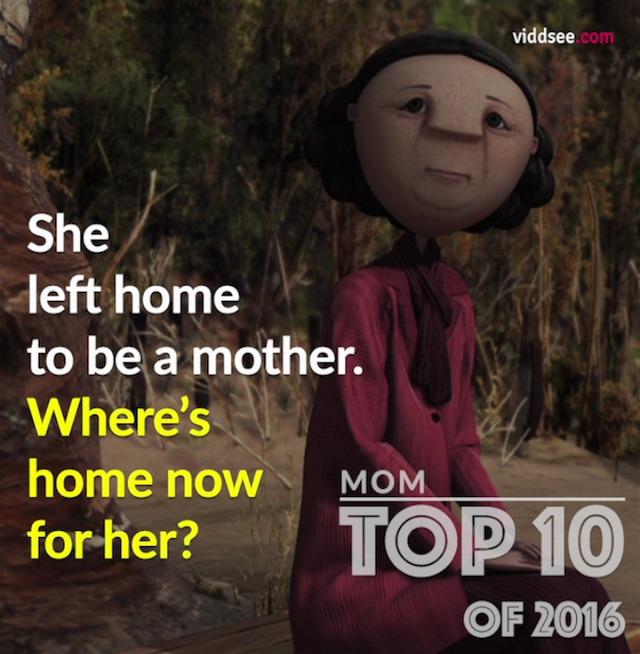 #9 – ‘Mom’ by Wooksang Chang is a beautiful animation about the life of a woman as a child, daughter and mother touched many viewers across the world. As her daughter leaves the nest, she takes a walk down memory lane, back to where was home. Watch ‘Mom’: Mother was always there, until she was there no more. 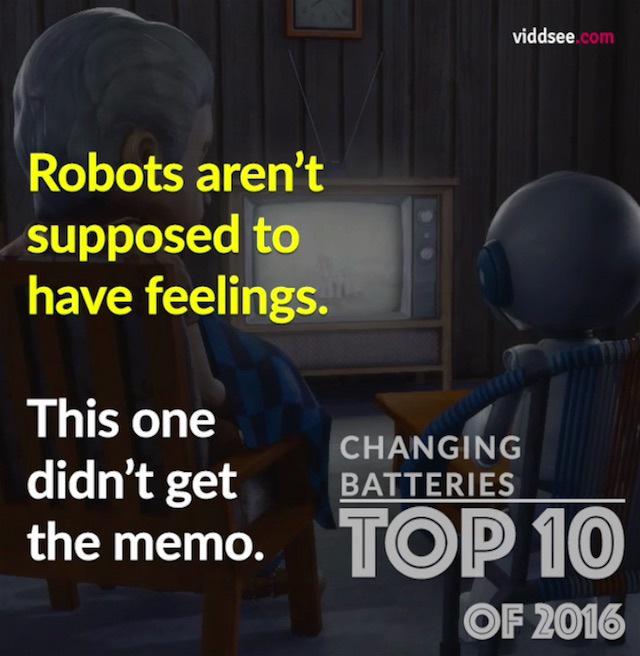