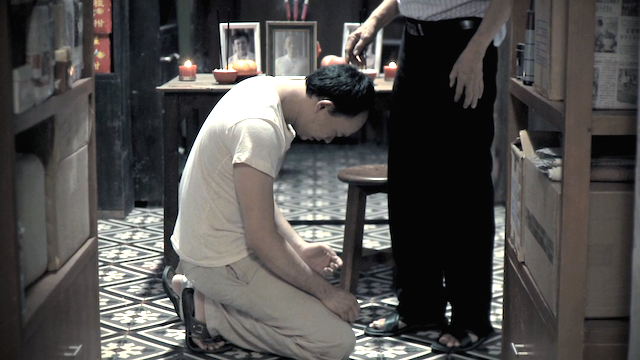 ‘CINtA’ by Steven Facius Winata is set in modern day Jakarta, where the wounds from Indonesia’s persecution of ethnic Chinese are still very raw.

Ah Su & Siti are deeply in love, but they’re also caught in the web of religious, traditional and cultural values.

There’s nothing timely about this.

He’s about to propose to her, but it’s not just about consent, or religious conversions. Then there’s family.

The film’s title means ‘love’ in Indonesian. The irregular capitalisation of ‘CINtA’ is a play on the word ‘cina’, regarded a derogatory term for ethnic Chinese in Indonesia (the word ‘chokin’ also has similar connotations).

‘CINtA’ was made over two years. It screened and competed at film festivals in Germany, France, Ethiopia, Thailand, Singapore, Australia, and in Indonesia.

Here are the other four short films you loved in 2014: ‘Sangkar’ by Sharifah Amani (Malaysia), ‘As He Sleeps’ by Sheron Dayoc (Philippines), ‘Gift’ by Daniel Yam (Singapore), ‘The Brighter Day’ by Chiu Chui-Lung (Taiwan) 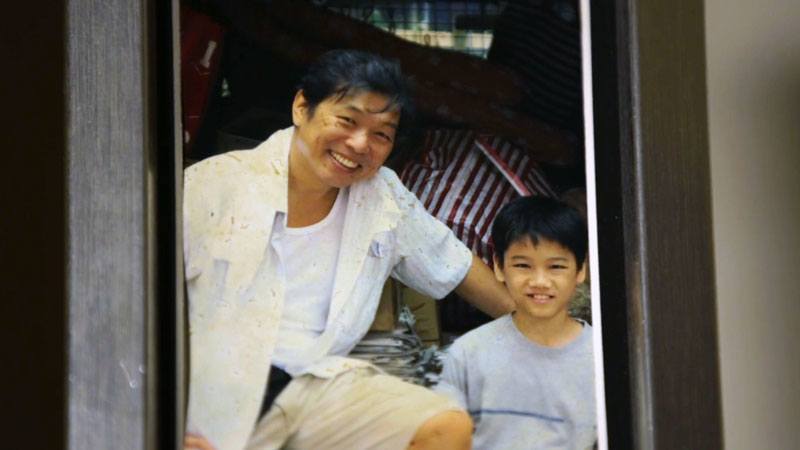 This Guy Tunes Into The Spiritual World Thru The Monkey God