Veteran detective Gi-myung and his partner Myung-su are investigating a non-profit foundation’s involvement with a known loan-shark gangster, and they’re hot on their heels. Myung-su is a rookie who’s one year into the job, and he’s hoping to get the unit’s incentive to clear his debts. If they crack this case, there could be a bonus for the team. Their lead brings them out to the woods, where the two men grapple with their conscience and a bag of money in an abandoned car.

They inadvertently reveal their true selves, and the graves that they dug for themselves. But they didn’t know that there always be space for more of their kind, underground.

Just one more! Watch this Korean thriller ‘The Safe House’, about a man who betrayed his gangland brothers, by his own hand.

Fate Guided Her To Her Grandfather’s Murderer. Fate Will Guide Her Vengeance.
Fate Played A Cruel Card On This Retired Grandfather 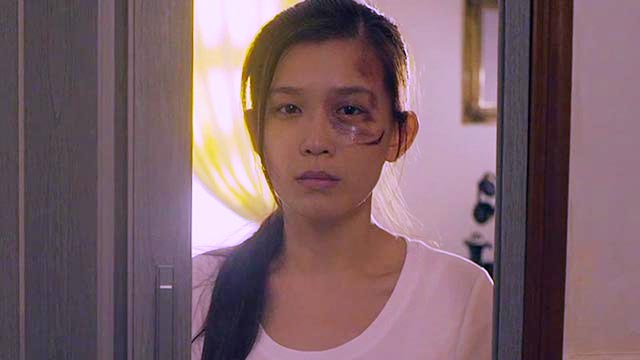 She Can Cover The Bruises With Makeup, But There’s No Hiding The Truth