She only wanted the best for him.

Rick is 29. He has great prospects, a career, a bright future, including an opportunity to migrate to Australia.

He was ready to leave everything behind, take control of his life and move forward. 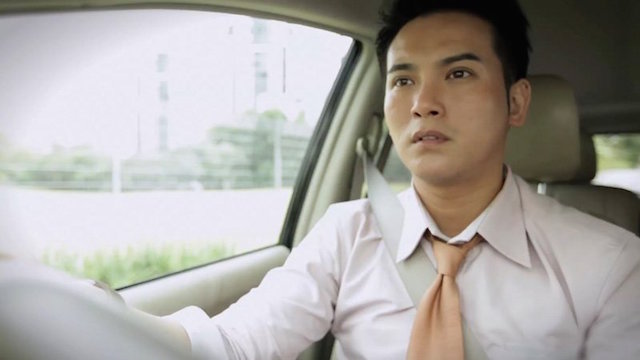 His patience wears thin as he drives her to her next destination ahead of his big move. He wasn’t just carrying baggage, his baggage was becoming a burden.

His mom would let him go, there was no question about that.

But she’ll never stop being his mom.

‘Filial Haven’ received the River Recognition Award at the Silent River Film Festival and was in the official selections for its narrative short category. It was also selected for the Big Bear Lake International Film Festival. 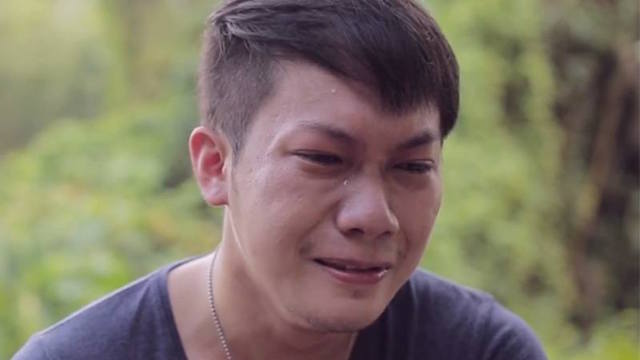 Caring For Mother Became Too Much Trouble, So They Sent Her Away
This Is Why You Don’t Deserve Your Mother’s Love