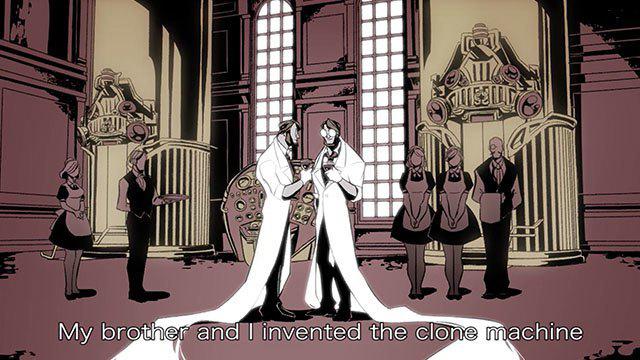 He invented the clone machine with his identical twin brother. Tirelessly they worked until they’ve almost perfected it. But before they could truly finish it, his brother was murdered, brutally, by a crazed lunatic. 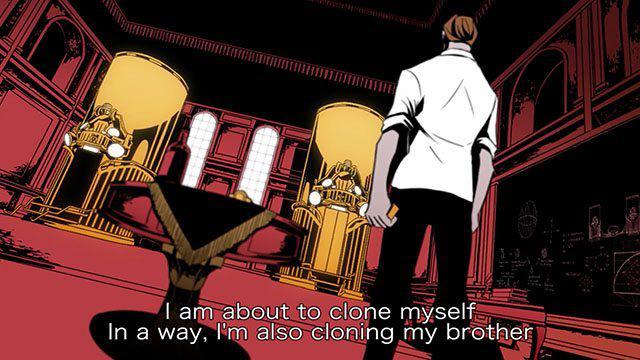 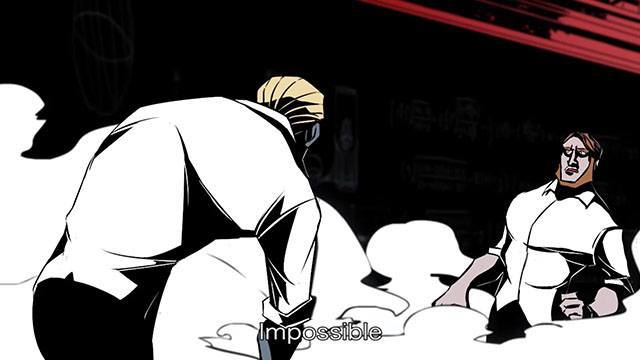 But the person emerging from the clone machine looked nothing like him or his brother. He finds himself staring back at the face of a crazed lunatic — the very same lunatic who murdered his brother.

Next, watch Tale Of Rebellious Stone (逆石譚): Unknown to him, each tap of his chisel bring the pious sculptor closer and closer to his destruction. 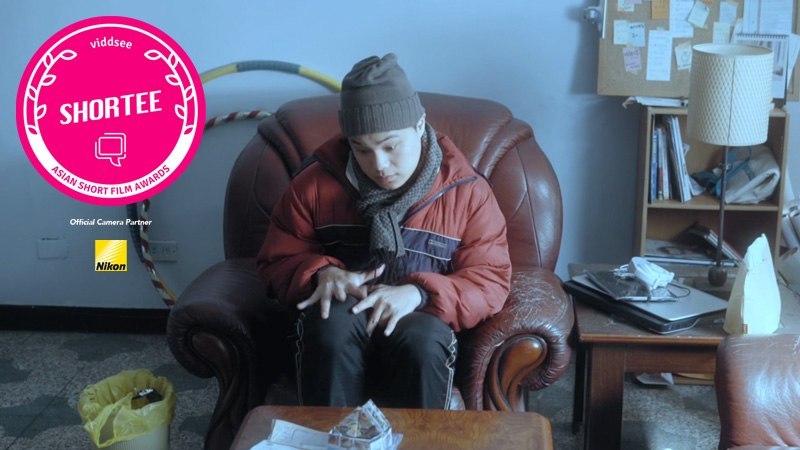 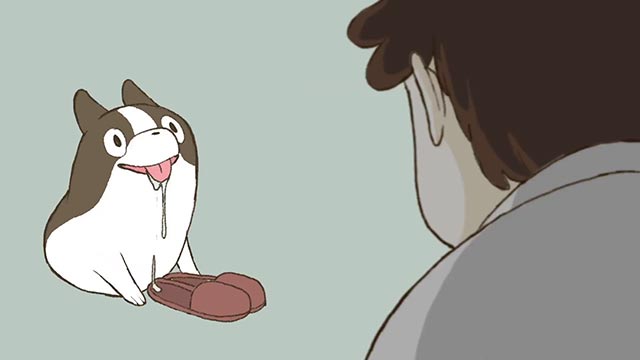 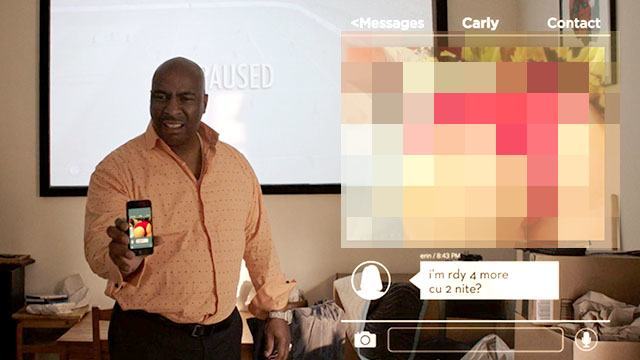 He Was Trying To Get To Know His Sister’s Boyfriend. He Knows Enough Now.