Two mothers are called into the school principal’s office – their sons were caught fighting.

Immediately there is disdain for the other on both sides, believing that their point of view is right and ready to defend their claim. Just as they are about to begin another dispute, like their sons, the school principal stops the argument and questions the mothers. 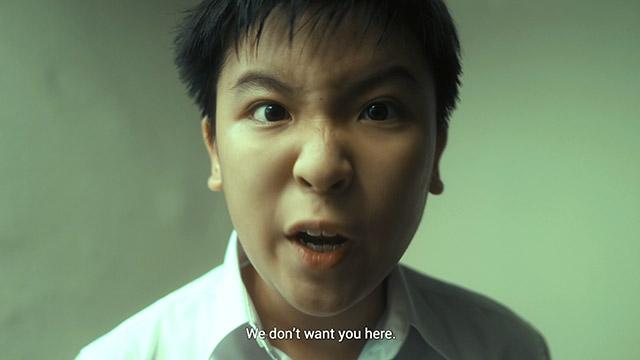 Where did their sons learn those words they used in their fight? This causes the mothers to pause and realise that they had used the same words themselves! They are quick to accuse each other, without realising that the reconciliation will have to start with them.

Watch ‘The Dispute‘ by Daniel Yam (Singapore) on Viddsee:

‘The Dispute’ is part of Project RED, an anthology of short films by acclaimed local filmmakers which explores how all of us, regardless of background and where we come from, have more in common than we think. Project RED is produced by Viddsee, in collaboration with Gov.sg.

An Open Letter To Mothers, Mother Figures And Mothers-To-Be An Arrogant Singaporean Tour Guide & An Arrogant Chinese Tourist?
This Teacher Had To Answer For The Punished Student He “Damaged” 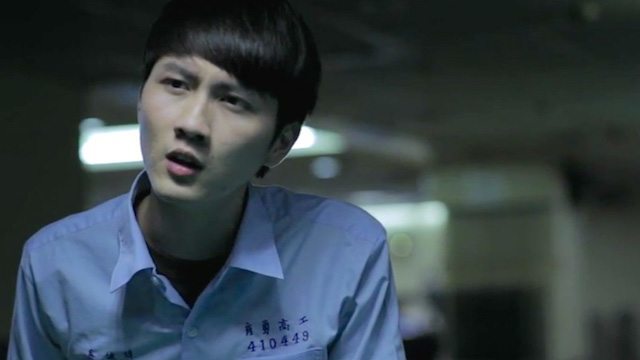