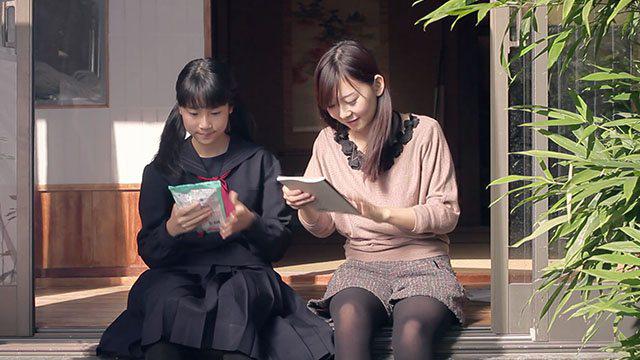 Hatsumi was late to Grandpa’s funeral, but her cousin was standing in for her before her arrival, tending to chores.

They found grandpa’s diary. He was a man who loved his food, and so did they. But Hatsumi didn’t have a chance to eat. Oddly enough, all her chances were taken away by Mirai. 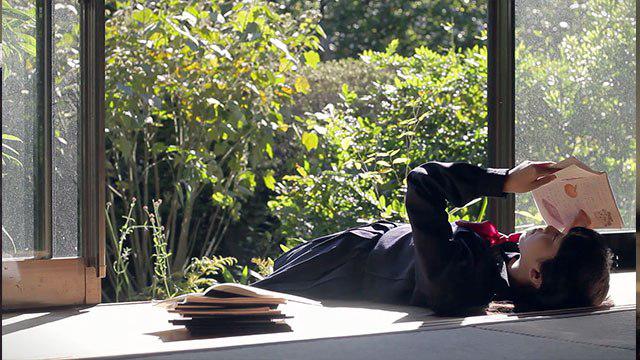 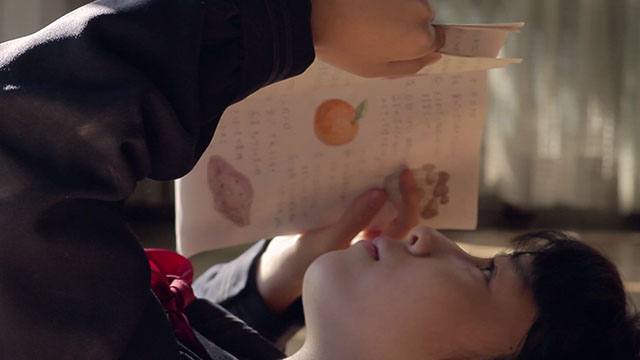 But later in the night, as they grieved together in bed, she remembers what it was like to fear, to feel the breath of death, and to feel the calmness and wisdom of life. And the next day, she woke up hungry.

It was good to be alive.

Watch ‘On Funeral Day’ by Mariya Nukatsuka (Japan) on Viddsee:

This 8 Yr Old Finds His Peace Amidst Gossip About Grandma’s Suicide
A Mother’s White Lie To Improve Her Loser Son Escalated Very Quickly!
You Can Ban Food Globally, But Singaporeans Will Find A Way To Feast!