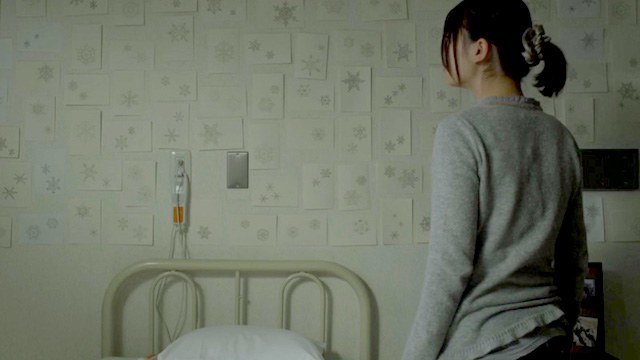 A lover waits on another in a coma, sending love letters every day.

Satomi’s boyfriend is in a coma. They work in the same laboratory, researching and bonding over snowflakes.

They believe that snowflakes are letters from heaven, a magical, mystical force.

Satomi hangs on to what they believed in, visiting him everyday in the hospital and writing him a ‘snowflake’ letter every single day.

Each letter tells him how much she misses him. She waits. None of this is scientific. She’s put her faith in the power of love.

It’s put such a toll on her daily life that she drifts in and out of reality and fantasy. 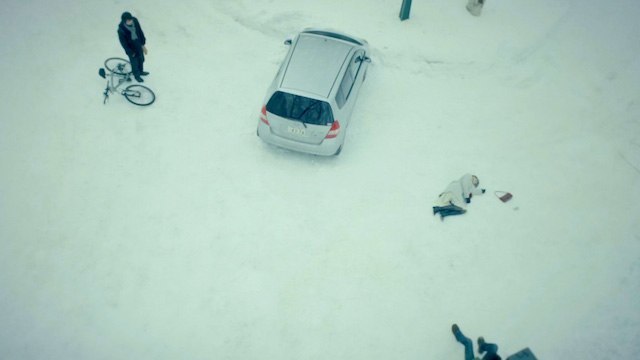 Love does conquer all, in the end.

‘Crystallized’ featured at the Sapporo Short Fest 2011 and the California Independent Film Festival 2012. 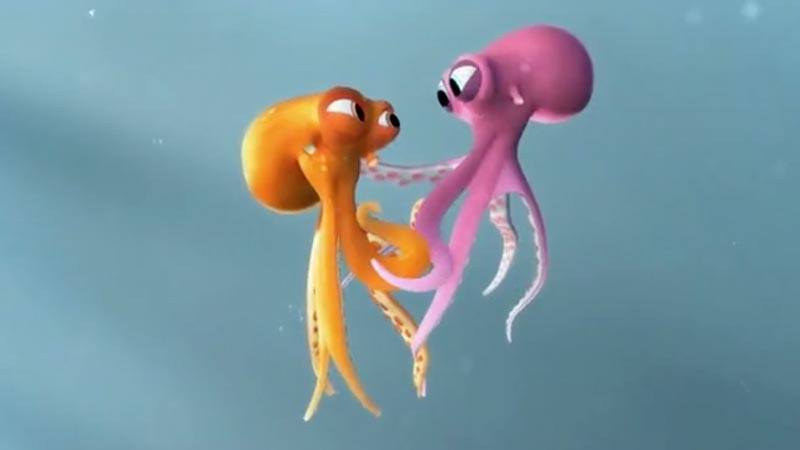 The Tale Of Two Octopii Lovers & The Power Of Love Boy On Secret Mission Overcomes Bullies, Obstacles, To Say Goodbye
He Never Forgot Her. Now He Gets A Second Shot At Making Love Work.