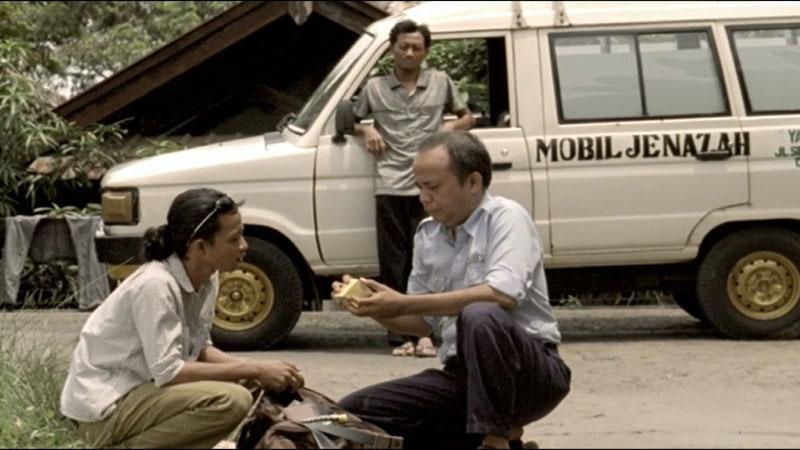 What a surreal journey of contradictions…

Two young fathers meet: One is blessed with good news, the other is on the run.

Nazarudin is a hearse driver who’s rushing home to his newborn child. He meets an uneducated father who has to flee because he’s caught stealing a book for his son. They end up in a trip across the country, forced to face the irony of fatherhood, life and death in the hearse van.

It changes their lives forever.

Here’s an inspiring short film about a young girl who’s a makeup artist at a funeral home. Watch this Malaysian short film ‘Sunflowers’ on Viddsee 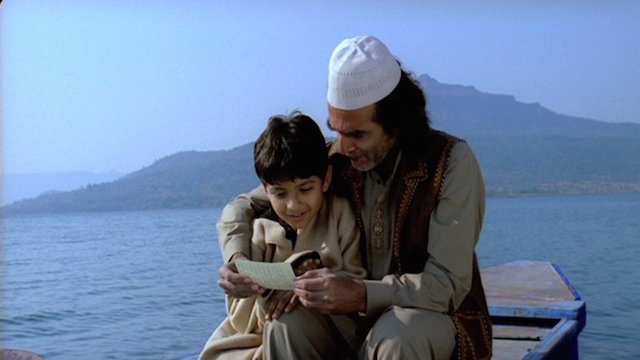