Shin and Myra are two orphans who are left to fend for themselves in a water-scarce future.

Clean water was a precious and rationed resource, but Shin had learnt from his late-father how to extract and filter water through a natural technology — plants. Their father’s legacy was still a mystery they were still trying to decode, but there were others who knew of its existence.

The mysterious technology was activated by accident, but as Shin and Myra tried to escape their captors, they were magically transported on a voyage out of this world. 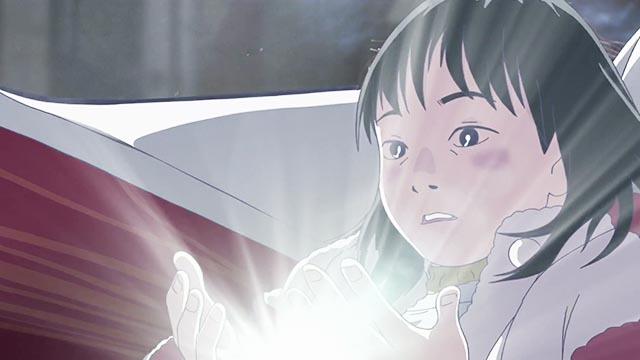 There, they then learnt that father’s true legacy was that they could imagine and dream that there could be a better future. Watch ‘A Better Tomorrow’ by Hikari (Mitsuyo Miyazaki) on Viddsee:

Watch more films like this on Lexus Short Films channel on Viddsee here.

Article by Viddsee in Good on September 4, 2019

Why do we hold our fathers to impossible standards?
This Is The Bleak Future Of Jakarta, A City In Ruins Left To Rot