Two Schoolgirls. That’s What He Was Looking For. He’s hunting for two schoolgirls, from back in the day when he was in secondary school.

They appeared in his life mysteriously, and disappeared, mysteriously. He wasn’t too far off the mark.

Watch ‘I Miss You Two ‘ by Leroy Low (Malaysia) on Viddsee:

Article by Grace Chin in Thrills on September 9, 2016 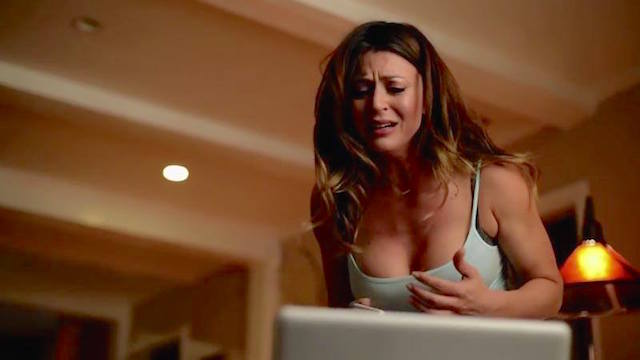